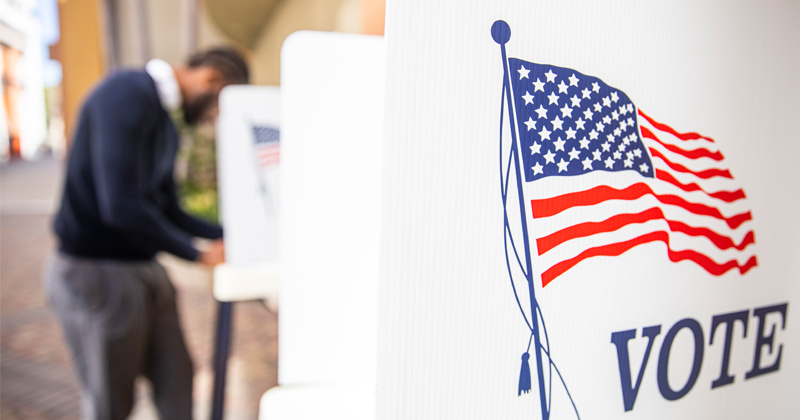 An Indiana-based law firm is suing Allegheny County, Pennsylvania in federal court for having hundreds of dead people registered to vote in the upcoming 2020 election, among other bizarre irregularities.

“One registrant is stated as being born in ‘June 1800,’ the same year Thomas Jefferson won eight of Pennsylvania’s 15 Electoral College votes against President John Adams,” the lawsuit filed against Allegheny County, Pennsylvania by the Public Interest Legal Foundation claims.

The nonprofit law firm behind the suit is run by a former member of President Donald Trump’s now-disbanded Voter Fraud Commission.

“We are not assigning any kind of bad intent to the registered voters of Allegheny County. We don’t even really believe they know this is happening. This appears to be errors that are occurring inside the four walls of the elections office,” Public Interest Legal Foundation spokesman Logan Churchwell said.

Bucks, Chester and Delaware Counties have also come under scrutiny for failing to make “reasonable efforts” to maintain voter lists, threatened with a similar lawsuit by the conservative group Judicial Watch in December.