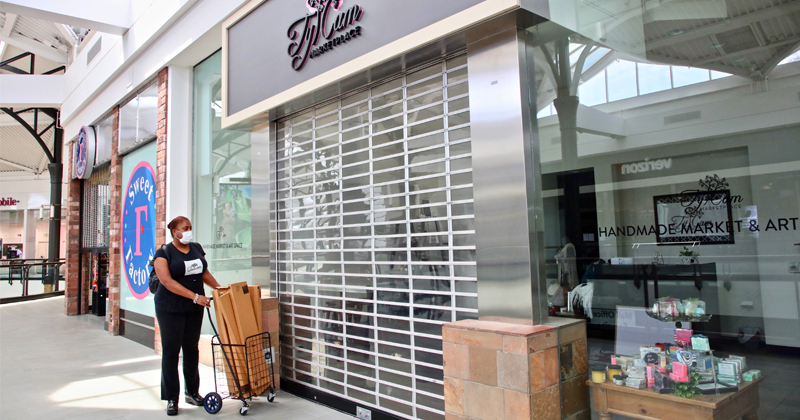 Approximately $150 billion of the $660 billion allocated to the Paycheck Protection Program (PPP) has gone untapped, according to data from the Small Business Administration – which shows that weekly PPP lending has “actually been negative since mid-May,” as fewer firms applied for loans and some borrowers returned funds, according to Reuters.

According to Bank of the West president Cindy Blankenship of Grapevine, TX, demand for the loans after the initial cash-grab “just dried up.”

“I think it’s a mixture of uncertainty and anxiety and fear, and the uncontrollable factor about employment and rehiring,” she added – noting that of her bank’s customers who did take out PPP loans (some $87 million), many haven’t touched them.

In total, the SBA says it approved $512.2 billion PPP loans as of May 21, which is approximately $150 billion below the amount authorized by Congress for the program.

The money left unborrowed and unspent under the program – a flagship of Congress’ $2.9 trillion effort to cushion the economic crush of the coronavirus pandemic – represents a lost opportunity. Businesses were supposed to use it to retain workers, but may have been laying them off instead of tapping the money.

Some 38.6 million people have filed for unemployment insurance since the crisis began, and the unemployment rate is expected to near or surpass the 25% record reached in the Great Depression. –Reuters

Meanwhile Ritholtz Wealth Management, a RIA led by “reformed broker” Josh Brown, and who wrote a book entitled “Bailout Nation” criticizing the United States for ‘abandoning its capitalist roots,’ was not one of the firms who passed up the program – taking out a $1.3 billion PPP loan.