As the 2016 election draws near, more and more contenders are beginning to pop up. With some candidates announcing early candidacy and others being speculated on, it seems that next election year will be one of historic proportions. Some of the potential candidates will be ones of the old and dying system, others may be voices of truth and reason in a country on the verge of total tyranny, and still others could very well go either way based on a mixed past of good and bad political decisions. Listed below are some of the possible contenders for office of the presidency in 2016, and some important information voters should know about them before entering the voting booth. 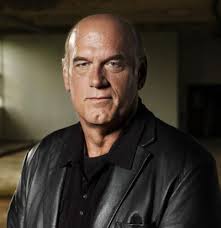 Jesse Ventura, a former Navy SEAL, professional wrestler, movie star, Minnesota Governor, host of TruTV’s Conspiracy Theory with Jesse Ventura, author multiple political books (including Democrips and Rebloodlicans in which he openly compared Democrats and Republicans to Los Angeles Street Gangs, the Bloods and the Crips) has announced his intention of running for president, without party backing and wants Howard Stern as his running mate. Ventura has always held high approval ratings within the constituencies he has represented and should be a popular candidate for people aligned with Occupy Wall Street, the Tea Party, Anonymous and the truth movement. His views on topics such as gay rights, government conspiracy, the police state and taxation are concerns generally untouched by other politicians. The one criticism worth bringing up though is whether or not his running mate Howard Stern will take the race seriously or look at it as nothing more than a publicity stunt for his show on satellite radio. 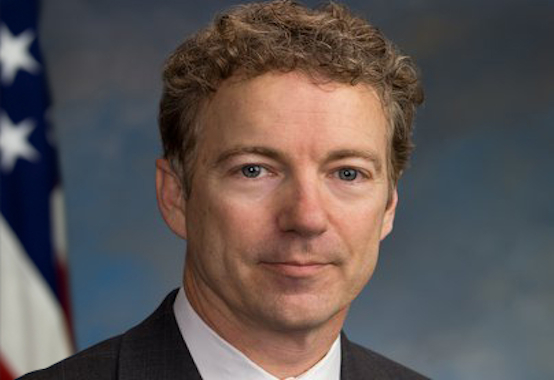 Rand Paul is a junior Republican Senator from Kentucky, eye doctor and son of the well-known former presidential candidate, Ron Paul. Senator Paul is considered by most Republicans and Democrats as Libertarian and by many Libertarians as a Republican who wants to be a Libertarian when it’s convenient. Rand has called himself a Constitutional Conservative and Libertarian, but has also made some crude remarks concerning libertarianism. He is well known for his filibustering of the appointment of John Brennan as director of the CIA (better known as the ‘Drone Filibuster’), as well as his role in attempting to defund the Affordable Care Act by refusing to vote for a ‘clean’ bill funding all of the government without individual review of each part. Rand Paul has worked for things like term limits, balancing the budget, and a bill requiring congress to read bills before passing them. While Rand Paul looks like a good candidate overall, he has been criticized in the past for playing party politics and doing things like giving his support to Mitt Romney in the 2012 election.