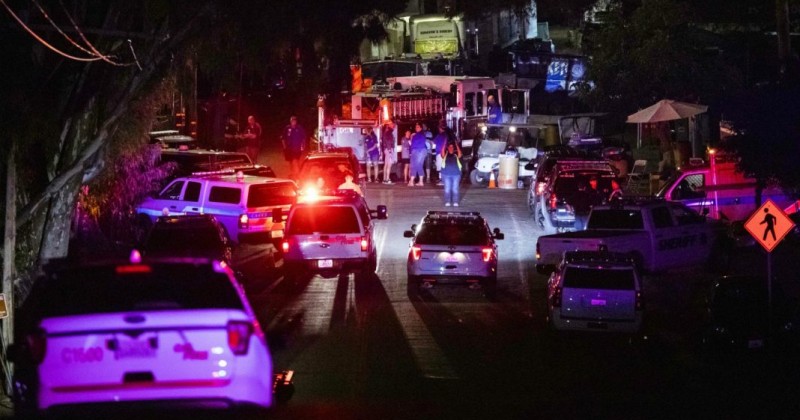 Data from Mass Shooting Tracker, a source widely used by the media, reveals that 51% of mass shooters in 2019 were black, 29% were white, and 11% were Latino, contradicting the media narrative that white people are overrepresented in mass shootings.

Investigative journalist Daniel Greenfield gathered the crucial data which confirms that mass shootings are not a “white man’s” problem.

He points out that while blanket media attention was focused on the shootings in El Paso and Dayton, 60 people were shot in Chicago over the weekend while Baltimore just reached its 200th murder victim of the year.

Greenfield then quotes Rep. Ilhan Omar, CNN’s Don Lemon and Newsweek, who have all claimed that white people are the biggest mass shooter threat and have carried out more mass shootings than any other group.

“Looking at the data from the Mass Shooting Tracker, widely utilized by the media, as of this writing, of the 72 mass shooters, perpetrators in shootings that killed or wounded 4 or more people, whose race is known, 21 were white, 37 were black, 8 were Latino, and 6 were members of other groups,” writes Greenfield

Many mass shootings in predominantly black areas that claimed black victims also remain unsolved, meaning the figures are if anything “vastly understated.”

The white population of the U.S. is around 61 per cent, African-Americans make up just shy of 13 per cent and Hispanics around 18 per cent.

Most mass shootings (where there are 4 or more victims) are gang-related shootings. By excising these shootings from the record, the media is able to pin the blame on white people.

Separate stats compiled by Statista of mass shootings between 1982 and August 2019 in the United States show that mass shootings by ethnicity and race are broadly in line with demographics, meaning white people are not overrepresented as mass shooters.

There are “no clear patterns between the socio-economic or cultural background of mass shooters,” according to Statista.

None of this matters of course because facts stopped being important years ago and everything is based on narrative and emotion.