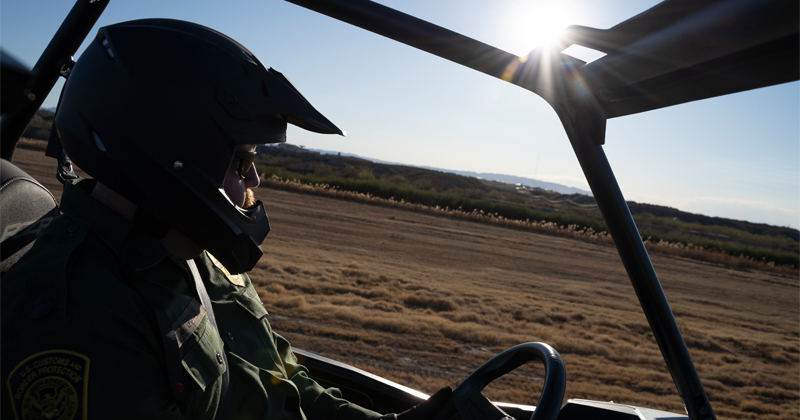 The underground passageway between Tijuana and San Diego – 2,000 feet long and 31 feet deep – was discovered by agents on the San Diego Tunnel Task Force on 19 March before they reached out to Mexican authorities for support.

A massive haul of illegal drugs worth around $30 million has been seized from a smuggling tunnel underneath the US-Mexico border, the US Drug Enforcement Agency revealed on 31 March.

Federal agents recovered approximately 1,300 pounds of cocaine, 86 pounds of methamphetamine, 17 pounds of heroin, 3,000 pounds of marijuana and more than two pounds of fentanyl from the tunnel,” according to a statement from US Immigration and Customs Enforcement.


Extending over 2,000 feet between a warehouse in the Otay Mesa section of San Diego, California, to another warehouse in Tijuana, Mexico, the tunnel is three-foot-wide, about 31 feet deep, with reinforced walls, ventilation, lighting and a rail system.

Yesterday, #USBP agents at the I-8 checkpoint seized 43.55 lbs of meth that was concealed in the rear doors & quarter panels of a 2014 Chevy Impala. Agents discovered the narcotics after a #K9 alerted to the vehicle. The drugs are valued $97,987. pic.twitter.com/VnkfuIV9HF


According to US Attorney Robert Brewer, the operation was one of the most valuable single-day tunnel seizures recorded.

“If cartels keep spending millions of dollars building tunnels, we will keep finding and filling them. This time, we seized a jaw-dropping $30 million worth of dangerous drugs that aren’t going to reach the streets,” said Brewer said in a news release.

Cardell Morant, acting special agent in charge of HSI San Diego, expressed hope the drug bust would send a message to cartels that despite the coronavirus pandemic affecting most aspects of life, the Homeland Security Investigations (HIS) and law enforcement would pursue criminals involved in drug-smuggling operations across the border. 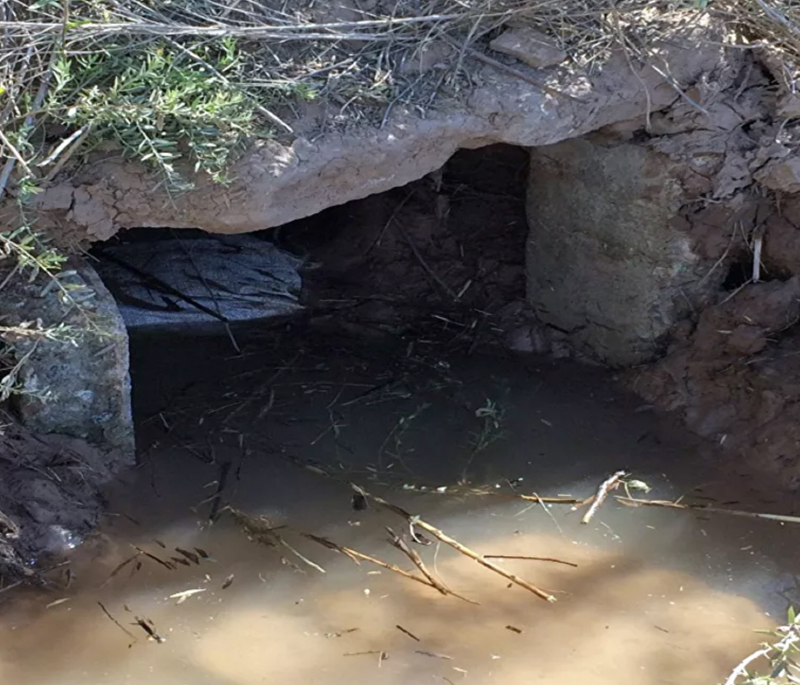 As he referred to a recent discovery of the longest cross-border tunnel by the San Diego Tunnel Task Force, he underscored the recent successes show the dedication of authorities to keep communities safe.

“Despite the current COVID-19 pandemic, DEA employees continue to work tirelessly to serve and protect the community,” said Morant.

The sophisticated tunnel was unearthed on 19 March as part of an investigation of the task force into a transnational criminal organization, with the entrance in a warehouse in Mexico located first.


Subsequently, a federal search warrant was obtained for the warehouse in Otay Mesa, California, where the agents hit upon the US exit point.

The discovery of the tunnel was made just a few months after the longest cross-border smuggling passageway was found in the same area along the southwestern border.

No arrests have been made yet as the investigation is ongoing, involving US Immigration and Customs Enforcement, US Border Patrol, the Drug Enforcement Administration and the United States Attorney’s Office.