Over two years after an earthquake and tsunami devastated areas in and around the Japanese city of Fukushima, many residents have been left to live in impromptu residential camps with no hope of returning to their previous ways of life.

The March 2011 tsunami forced hundreds of thousands in the Fukushima area to flee at a moment’s notice. RT’s Aleksey Yaroshevsky reports that many refugees living in quickly-erected 30-square-meter homes in Koriyama were initially promised that conditions would eventually improve, yet most seem to have long abandoned any semblance of better prospects or redeeming what once was.

“When the tsunami hit, we were told to pack only the necessary things and run away,” one refugee told RT. “They said it would be only for two, three days. Now, living in this cage of a house, returning to our old house is a dream which we know won’t ever come true. We are being fed with promises of a bigger house, but that’s as far as it gets: promises.”

Yaroshevsky reports that there are hundreds of such makeshift camps around the region, accommodating over 300,000 people. The majority in the Koriyama camp are unemployed pensioners with ailments. 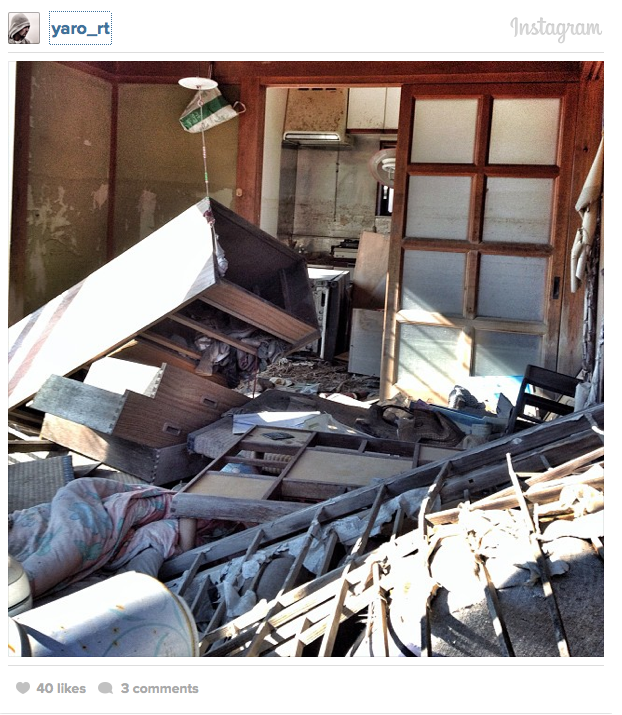 One man living there told RT that his once profitable job is long gone, and that the broken promises are still very real.

“I had a $100,000-a-year business producing honey, now it’s destroyed forever, just like my life,” he said. “On top of all that, I’m offered neither financial compensation nor any job. That’s why I’m taking TEPCO to court.”

He is not alone among refugees aiming for compensation from TEPCO (Tokyo Electric Power Co.), the operator of the Fukushima Daiichi nuclear power plant. Many claim the company failed to take precautions ahead of the events of March 2011 which caused a meltdown of three of the plant’s nuclear reactors. In September, The Japan Times reported that 171 people from Fukushima Prefecture were suing TEPCO and the Japanese government for US$15,714,000 in damages. Similar claims by over 3,000 plaintiffs have been filed in at least 11 district courts in Japan.

As for the central government’s accountability after the promises made to refugees, a local official told RT that he’s in the dark as well.

“The government said it’s building bigger houses, but will finish it in no sooner than two years. Not all these people will be able to live in those,” a local administration representative in Koriyama, Harada told RT. “That’s as little as we officials on the ground are told by the central government.”

According to the Japanese Science and Environment Ministry, around 84,000 refugees have received or will receive rolling stipends from TEPCO for the evacuation. An average family of four will receive approximately between $400,000 and $900,000, based on where they lived ahead of the evacuation. 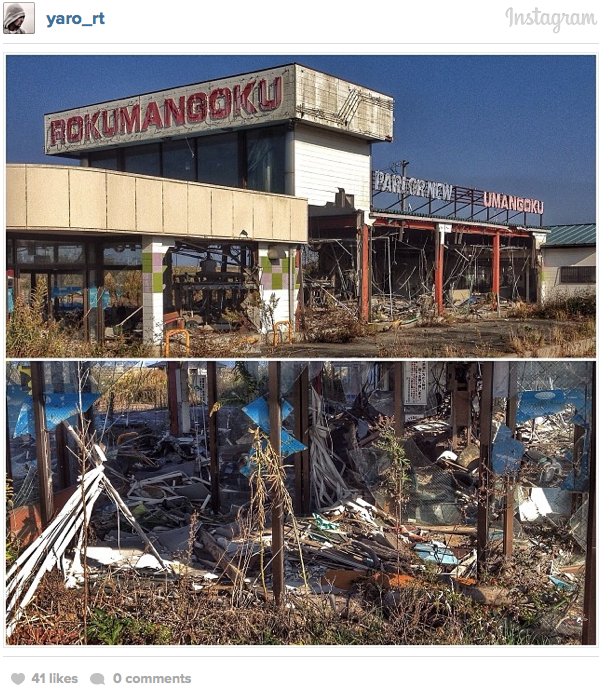