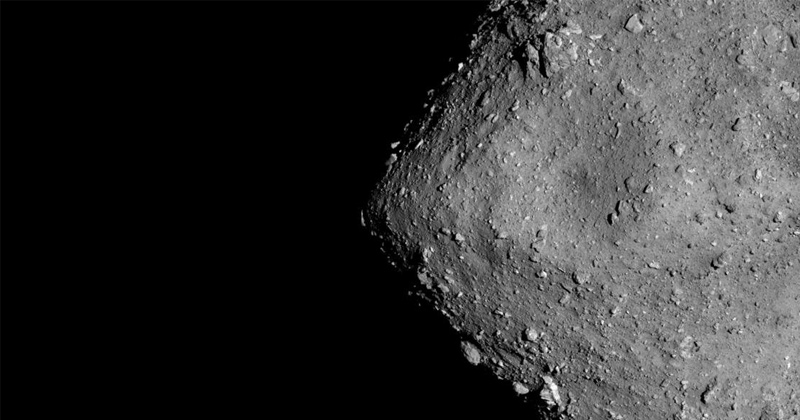 What is considered “close” in astronomical terms may often seem absurd in our earthly measurements, but NASA’s Centre for Near-Earth Object Studies (CNEOS) is still carefully observing all potential space hazards that zip past our planet within a nearby distance.

A large space rock “closely” approached Earth on the night of 27 March, CNEOS’s asteroid tracking table revealed, noting that the object was passing by at an approximate speed of 23.67 km per second. The asteroid known as 2012 XA133 measures between 180 m and 390 m in length, and has been tracked by the agency since December 2012.

The rock is believed to have safely passed near Earth at a distance of about 0.04453 astronomical units, which is considered to be a “close approach” by the agency.

However, one astronomical unit roughly equals the distance between the Sun and the Earth, and is about 150 million kilometres, meaning that the asteroid was as far from our planet as 6.68 million km.

NASA still closely monitors near-Earth objects, or NEOs, passing nearby our planet and has tasked CNEOS, located in California, with detecting and monitoring any potential encounters.

Asteroid 2012 XA133 has been one of the biggest objects in the recent days to zip past the Earth, however, some larger ‘passers-by’ are expected to “closely approach” our planet within the next month.

Earlier, the space agency insisted that “no large object is likely to strike” our planet in the next several hundred of years, but even close approaches located within 1.3 astronomical units of the Sun and measuring more than 1 km in diameter are considered to be particularly dangerous for our planet in terms of the severe environmental impact they can potentially cause.

Alex Jones breaks down the CDC report that claims the 2018 flu killed more than what is projected for COVID-19.