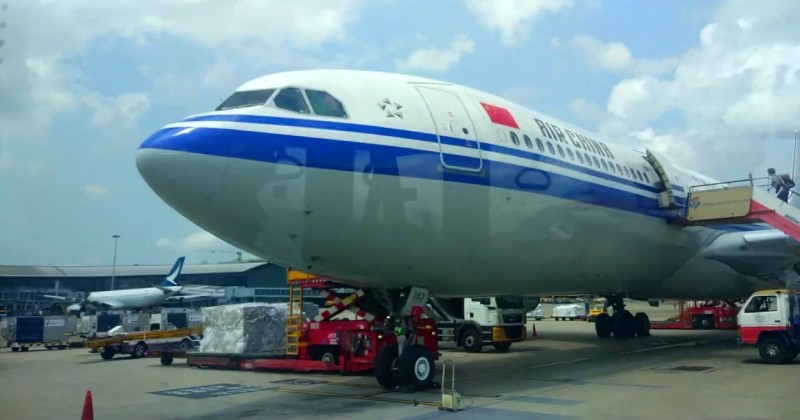 New data reveals that nearly 40,000 people have landed in the United States from China after President Trump imposed the coronavirus travel ban.

“The travel data finds that since Trump’s travel ban, close to 40,000 people landed in the U.S. from China,” reports Breitbart. “Since New Year’s Eve, about 430,000 people landed in the U.S. on direct flights from China — thousands of which traveled directly from Wuhan, China, while mostly arriving in California, New York, Illinois, Washington, Michigan, and New Jersey.”

These states have since all become epicenters of the coronavirus outbreak in the United States.

Travelers were allowed to enter the country despite the ban due to ‘chain migration’ laws which allow relatives of American citizens to enter with minimal or non-existent health screenings.

The data also reveals that in the first half of January alone, some 4,000 people entered the United States from Wuhan, with 19 of those flights landing in California and New York.

As we highlighted last week, in the three months before Trump imposed the travel ban and when coronavirus was raging, 759,493 people entered the U.S. from China.

This number included 228,000 Americans who were returning home, meaning that roughly half a million were Chinese citizens or people living in China who were visiting the U.S. for tourism, business or to see family.

While all this was happening, the World Health Organization was demanding countries not engage in “stigmatization” by enforcing any kind of border controls.

That worked out great, didn’t it?