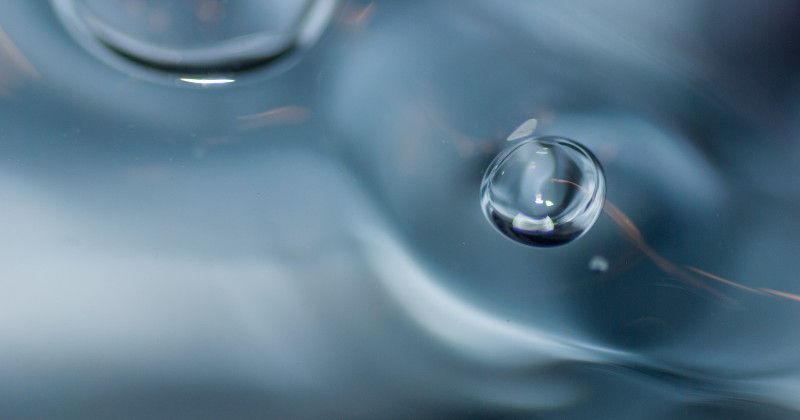 The head of investment strategy for one of the largest piles of investor capital in the world believes stocks face a “greater-than-usual” risk of a sizable pullback during 2020.

Joseph Davis, the head of investment strategy at Vanguard, one of the largest asset-management companies in the world and the progenitor of passive investing, said he sees a “50% chance” of a correction – that is, a drop of 10% or more from the highs – next year.

While some joked about Davis’s “coin flipper” odds…

…he explained that during more typical years, the odds of such a pullback are only 30%, and that stocks have a greater than usual chance of a double-digit pullback next year. We haven’t seen a correction since, well, late last year, when stocks came a hair’s breadth away from entering a bear market during the closing days of the year, culminating with one of the worst Christmas Eve sessions on record.

But fears that the market chaos was only just beginning turned out to be unwarranted, as markets mostly powered higher during 2019. Investors’ big mistake, according to Davis, was that they were too pessimistic. During the coming year, Davis believes investors are going to make the mistake of being too optimistic.

“Financial markets run the risk of getting ahead of themselves,” Joseph Davis, who also serves as Vanguard’s chief economist, said in an interview Friday. He sees 50% odds on a correction in 2020, against what he terms a more typical figure of about 30%.

According to Davis, at current valuations, risk assets are pricing in 3% economic growth during the coming year, something he sees as unlikely.

Though most of Vanguard’s $5.6 trillion AUM is tied up in passive funds, the investment chief insisted that investors shouldn’t write him off, even if other more visible investing luminaries, like Stanley Druckenmiller, are warming up to risk once again.

But as Davis sees it, the market is already richly valued, making it difficult to justify further upside.

“Across the board, expected returns for most strategies are below trailing three-year returns,” said Davis. The investment chief for the $5.6 trillion asset manager – known more for its passive, index-tracking offerings – estimates that risk assets are pricing in close to 3% U.S. economic growth, an outcome he sees as unlikely.

Even on Davis’s own private models, he says US stocks have broken out onto the expensive side of fairly valued. Estimated P/E, meanwhile, is on the higher end of its historical range.

Remember when WSJ outed Bridgewater Associates for reportedly opening a $1 billion derivatives position that would pay off massively if stocks tank during the first quarter?

Dalio swiftly denied the report, suggesting that if Bridgewater did have a $1 billion notional options position open, it was likely part of the firm’s hedging strategy.

This and other measures like the skew suggest that investors are trying to accomplish two objectives as move into 2020: They want to hold on to their positions so they don’t miss out on any gains, while buying enough protection to ensure that when the next big pullback finally comes, they’re ready.

According to most measures he uses, stocks are already overly valued.