Student loans are an excellent example of how the modern lending system manifests ancient modes of control. In the United States, long before the modern student loan, for the promise of prosperity thousands of individuals came to the New World as indentured servants. Once they arrived in ‘America,’ ‘twas their job to work to pay off their sail across the pond, an endeavor which lasted years and a decision most young men did not make for themselves. Instead, their fathers worked out the terms and signed the legal papers, handing custodianship of son over to ship captain. Sound familiar?

In the last decade, as student loan debt increased, so too did the price of silver. Both trends are poised to continue over the medium term. (5 years+)

First up is a chart based on New York Federal Reserve data for household debt. The red line on this chart represents the cumulative growth in the issuance of student loans since 1999. The blue line demonstrates the growth of all other household debt minus student loans.

As the student debt burden has exploded in this 21st century, the “century of change,” silver has increased its price level by a similar percentage. With student debt continuing to spiral, the silver price rise seems determined to persist. In the coming years, as this student debt transforms the life of the college grad in his and her professional dealings and personal lives, interest in silver as a hedge against austerity will increase. With student debt over $1 trillion already, could it be a source of future, soaring silver demand in the United States? That is, if it is not already. 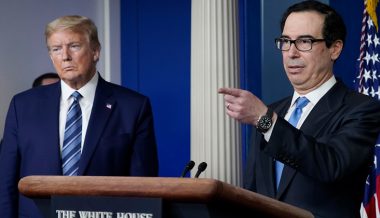