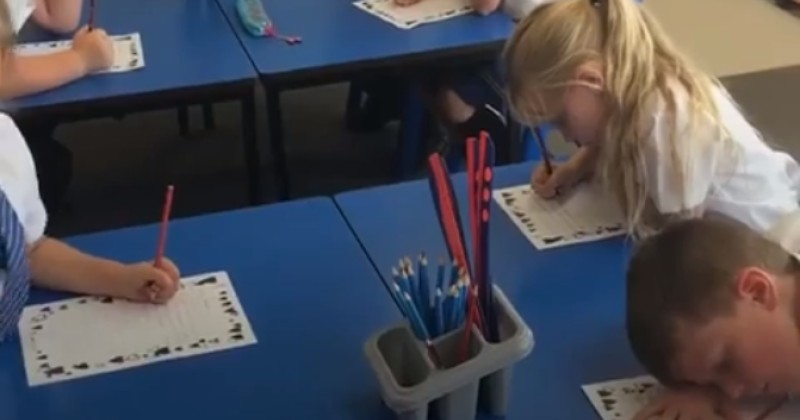 The clip features kids from Bewsey Lodge Primary School imagining themselves in the role of Prince Henry, who wants to profess his love for and gay marry his man servant ‘Thomas’.

“This school teaches children about LGBT relationships from an early age,” explains the BBC, “This class of 6 year olds is learning about gay marriage…all ages take part in LGBT lessons.”

The school has received numerous awards for its stance against “homophobic, biphobic and transphobic bullying” and follows the Personal, Social, and Health Education (PSHE) program, which lists “Diversity and equality (in all its forms)” as one of its key goals.

The program teaches children about “sources of support and reassurance” for “diversity in sexual attraction and developing sexuality,” the “difference between sex, gender identity and sexual orientation,” recognition of “diversity in sexual attraction,” understanding “accepted terminology” on LGBT topics, and the “need to challenge” “sexist, homophobic, transphobic and disablist language and behaviour.”

Parents of children being taught similar ideas at a school in Birmingham, almost all of them Muslim, were recently banned from protesting outside Anderton Park school against the LGBT indoctrination of their children.