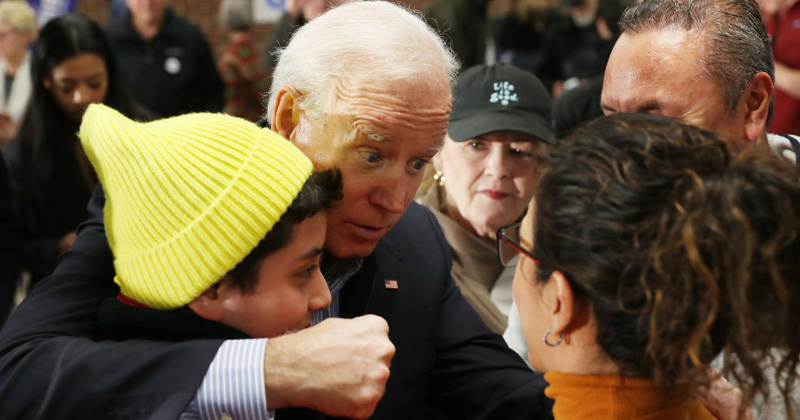 Joe Biden’s persistent creepy behavior should be addressed by members of the #MeToo movement, according to 90s rocker Meredith Brooks.

In a tweet tagging Hollywood actresses and #MeToo proponents Alyssa Milano and Rose McGowan, the “Bitch” singer said as a child molestation victim she’s sick to her stomach of the images circulating around the web showing the presumptive 2020 Democrat nominee sniffing and groping females.

“@Alyssa_Milano as a child victim of molestation this curdles my blood,” Brooks wrote in a tweet Wednesday, accompanying her message with photos showing Biden invading the personal spaces of women and young children.

“I’ve never spoken about this before but I have no choice now. You need to wake up.”

⁦⁦@Alyssa_Milano⁩ as a child victim of molestation this curdles my blood I’ve never spoken about this before but I have no choice now. You need to wake up ⁦@rosemcgowan⁩ ⁦⁦@robbystarbuck⁩ pic.twitter.com/jR3CnD09Ex

Text over the image states, “Stop pretending this is normal.”

Brooks’ tweet touches on a real predicament for liberals who tout the “Believe all women” slogan.

For years, Biden has been accused of inappropriate touching, groping, flirting and sniffing, with the mainstream media for the most part turning a blind eye to the seedy behavior.

One exception was The Washington Post, whom in 2015 published a hypothetical article titled “What are we going to do about Creepy Uncle Joe Biden?” satirizing a fictional conversation played out between the Bidens and the Obamas, in which “Creepy Uncle Joe” feigns complete and total ignorance of his actions.

Last year, former Nevada assemblywoman Lucy Flores detailed in an op-ed published in the New York Magazine how Biden made an unwanted advance on her, invading her personal space, smelling her hair and kissing her head.

Days after the op-ed, Biden with the mainstream media behind him 100%, had to address the rumors claiming acting inappropriately was never his intention:

“In my many years on the campaign trail and in public life, I have offered countless handshakes, hugs, expressions of affection, support and comfort. And not once — never — did I believe I acted inappropriately. If it is suggested I did so, I will listen respectfully. But it was never my intention,” the former Vice President said in a statement.

To top it off, Biden is also currently at the center of sexual assault allegations lodged at him by former Senate aide Tara Reade, who recently accused Biden of inappropriately touching her in 1993 during her time working as a staff assistant in then-Delaware Sen. Biden’s office.

With the creepiness continuing to stack up, can the media really continue to keep covering for Biden? 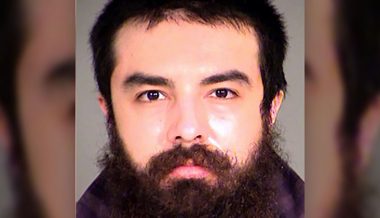