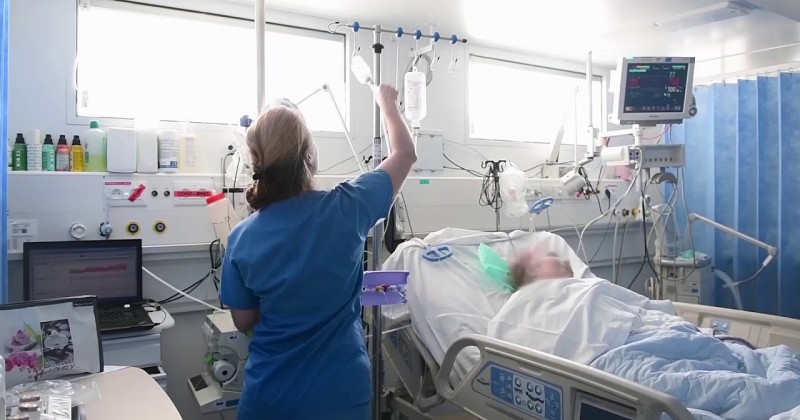 As the debate rages on about re-opening, new data continues to paint the picture that liberal groupthink and media panic about the virus prompted a massive overreaction.

While antibody testing, despite inaccuracies, indicates that many more people have had the virus in the U.S. than first thought, obviously reducing the total mortality rate, we continue to get ancillary data that supports the idea that the virus may not have been as dangerous as we first thought.

One example is Massachusetts, which revealed yesterday that nearly every single coronavirus-related death had been a patient with an underlying condition or previous hospitalization, according to WHDH.

“98.1 percent (1,289) of people who died after contracting the disease had an underlying condition, such as chronic lung disease, serious heart ailments, obesity, diabetes, chronic kidney disease, or liver disease,” the report showed.

Recall, we published this piece in late April, claiming that the virus mortality rate was likely 25x to 65x lower than the government claimed based on studies from across the globe.

One such study was done by Stanford and found that the prevalence of the virus was 50x to 85x higher in Santa Clara County than first thought. The study concluded:

The population prevalence of SARS-CoV-2 antibodies in Santa Clara County implies that the infection is much more widespread than indicated by the number of confirmed cases. Population prevalence estimates can now be used to calibrate epidemic and mortality projections.

What medical research was Jeffrey Epstein funding at Harvard that might be connected to COVID? Jason Goodman, CrowdsourceTheTruth.com, goes beyond his viral interview with Alan Dershowitz where Dershowitz presented the legal deception being laid by AMA & lawyers to push mandatory vaccination. And, Jason relates what he’s seen (and not seen) in and around hospitals in NYC during the shutdown