I recently went to the headquarters of a Fake News Network, a.k.a. CNN in New York City, and posted signs outside their offices that accurately described the information they sell.

The propagandists who sold us the fraudulent pretexts to the Iraq War, golden shower fairly tales and many other disgraceful lies have declared war against their biggest competitor, us.

The alternative media has been labeled “Fake News” by the corporate shills and political operatives posing as objective journalists employed by Time Warner, CNN and others.

They think they can bully us into submission.

I went to the top of the pyramid to tell them otherwise, but there are many more discredited trolls and hacks festering in the swamp left to expose.

The Washington Compost, Newsweak, The New York Times, MSNBC, ABC, NPR, CBS and Media Matters are among the most deplorable. (So many shills, so little time.)

I am asking for your help.

If you live near an enemy media stronghold, you can do what I did.

We can fight fire with fire by telling them exactly what we think of them and also exercise our right to free speech in the form of banner hangs and activist art.

I suggest placing family friendly signs in a lawful manner on public property just like I did on the streets of Manhattan.

Remember, we are the good guys.

We need to maintain the moral high ground and not stoop the level of the yellow journalists.

We want nothing more and deserve nothing less than the truth.

If the presstitutes won’t give it to us, we can at least call them out for what they are.

Be creative in your signage and have fun fighting The New World Order.

Please send photos of your street art to [email protected] and I will compile a report documenting your expressions of political freedom.

We the people can send a peaceful yet powerful message to the enemies of truth.

They expect us to keep swallowing their piles of garbage as they bitterly cling to the hope that they still have a monopoly on information and can warp reality to promote their agenda with impunity.

Our message to them is simple.

You do not have our respect or our trust.

YOU ARE FAKE NEWS! 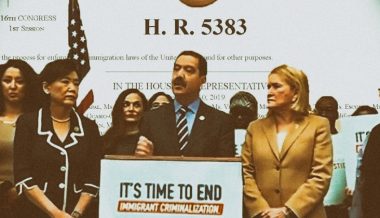 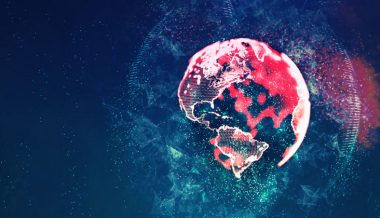 Highlights From The Most Watched Democratic Debate