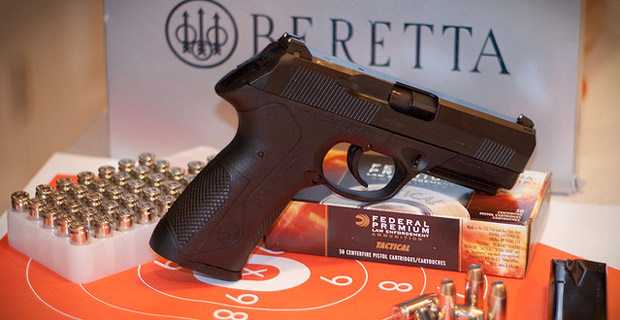 In the haste to cover a story that appeared initially to mesh with the anti-gun agenda, at least two media outlets covering the ghastly murderous attacks in Las Vegas on Sunday skipped over the real hero: Joseph Robert Wilcox. USA Today’s initial reporting of the incident made only passing reference to the man who likely cut short what was planned to be a massive attack on innocents, referring to Wilcox as just “another man” who was shot in the Walmart melee. But the paper gave Senate Majority Leader Harry Reid, the senior senator from Nevada, plenty of ink: “All of Nevada mourns the tragic loss of our neighbors, our friends, and in the case of Officers Alyn Beck and Igor Soldo, our protectors.”

Failing to note the other protector who gave his life in the attack, the paper instead reported that Reid called once again for universal background checks for gun purchases as “a good start … to prevent deranged individuals [like these] from carrying out such savage acts of violence.”

Deep into its report, USA Today finally noted Wilcox’s actions, summarizing Deputy Sheriff Kevin McMahill who told a press conference that “Joseph Wilcox, 31, was in the store and was carrying a concealed weapon. Wilcox walked past Amanda Miller and confronted her husband. Amanda Miller then fatally shot Wilcox.”

The Los Angeles Times was equally oblivious to the real hero, reporting instead that when the police arrived they “found a dead shopper at the front of the store … who [had been] innocently going about her [sic] daily life.”