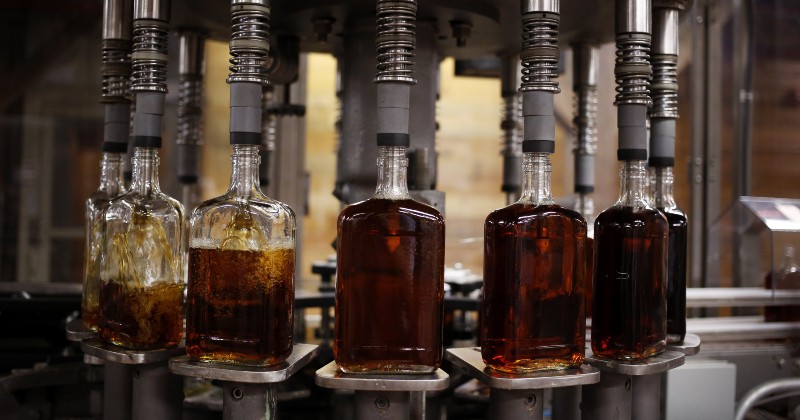 And without entrepreneurs, we would still be using archaic technology and services. The consumer would have no expectation of regularly find new and improved products available to him. Innovation might exist in a scientific sense, but the benefits would not be reaped in the marketplace, because no entrepreneurs would seek to find a way to make scientific innovations profitable.

Consider how our world was built by entrepreneurs. Most of what we purchase and use daily started in the minds of entrepreneurs, with their energy and capital. They thought of consumers’ needs and wants, and brought products into existence with continually more reasonable and affordable prices, making these products available to almost all people.

Toothpaste, floss, and toothbrushes were invented by William Colgate; the elevator was brought to us by Elisha Otis; and the printing press was accelerated by Richard March Hoe, who invented the rotary printing press. The laptop or smartphone you are using to read this article was made available by a host of entrepreneurs acting to provide you with this capability.  That morning brew you drink was put into conveniently located shops and easy-to-use cups by entrepreneurs who used their capital and produced and delivered coffee beans to you—from bean to cup. All of this was done in the pursuit of profit.

The list goes on as to the benefits entrepreneurs have brought us and the progress they have made in the lives of the average person who enjoys these conveniences spun out by the market process, competition, and ingenuity. Without entrepreneurs, only the most minimal needs would be fulfilled in the marketplace. The consumer would rarely have a voice—that is, no vote in what products are brought to market.  If it were not for entrepreneurs’ insistence in meeting consumer demands and expectations, we would still be using rotary phones!

Additionally, it is unlikely companies would exist in such vast numbers to serve customers. After all, firms exist to allow entrepreneurs to harness the potential of innovations and turn it into profit.  Moreover, entrepreneurial firms help accelerate innovation. In Inventing the Electronic Century, Alfred Chandler explained how technology-focused industries started as entrepreneurial spin-offs directed toward expanding innovation even further:

Those earlier industries were based on a number of basic technological innovations: the electricity-producing dynamo, which brought the electric lighting that transformed urban life, and electric power, which so transformed industrial production techniques; the telephone, which brought the first voice transmission over distances; the internal combustion engine, which produced the automobile and the airplane; the new chemical technologies that permitted the production of man-made dyes and, of more significance, a wide range of man-made therapeutic drugs, and other man-made materials ranging from silicon and aluminum to a wide variety of plastics.1

As Chandler explained, the consumer electronics market would not have started ex nihilo—without entrepreneurial-minded people within the firms or consumers demanding new and innovative products.

Market feedback from consumers enables firms to produce the products consumers demand, and entrepreneurs attempt to use these firms to learn from the marketplace.  This is a central process to expanding the market for goods and services since, as Hayek so famously stated, “The market process is discovery through trial and error.”

Yet, it is amazing how this critical function of the market is taken for granted: without it, there would be few inventions or innovations—and even less market competition.

And, of course, entrepreneurs provide benefits to groups other than consumers. Consider the role of an employer—the one who provides employment to those wanting to earn a livelihood. Commerce and e-commerce would break down along with the division of labor, ultimately resulting in a decline in related industries and markets. When the marketplace is allowed to function freely, more entrepreneurship today leads to more tomorrow. And the consumers benefit.

For example, if the Great Atlantic and Pacific Tea Company (A&P) had not started the supermarket revolution of its day, many of the products and services consumers now expect as a part of the grocery shopping experience might not exist: no home delivery, self-checkout, coupons, a wide variety of foodstuffs, one-stop shopping. Expansion in these areas has led to new opportunities for both workers and other entrepreneurs.

We can see similar benefits across an enormous number of new industries. The products, services, and innovations that exist have not magically appeared. They have been the result of decades—if not centuries—of entrepreneurial action that has built on itself and expanded choices in consumption, employment, and investment—year in and year out.

Alex Jones hits the streets to deliver a powerful message of liberty.