“It could happen any time”

“It is possible for the Chinese to have a similar revolution to the one in Ukraine. It could happen any time,” Chen told AFP.

Guangcheng, who lives in New York after miraculously escaping house arrest in China in 2012, warns that the number of arrests of political dissidents in China is on the increase but that demonstrations in general are growing.

Given the admitted involvement of the U.S. in plotting the overthrow of the Ukrainian government, an action that many have warned risks sparking a new cold war with Russia, for the west to become embroiled in any potential Chinese revolution would represent a huge risk.

President Obama’s “pivot” towards Asia has prompted Beijing to display some of its most strident militarism seen in years, including discussion about China’s ability to attack U.S. military bases in the Western Pacific, as well as a lengthy editorial which appeared in Chinese state media explaining how the Chinese military’s current reformation process was part of a move by President Xi Jinping to prepare the People’s Liberation Army for war.

News stories of revolts mainly involving farmers in rural areas occasionally leak out of Beijing’s iron-fisted control of the media, with tales of peasants engaged in pitchfork battles with armed PLA troops.

Back in 2012, we reported on how a villager in northern China who was attempting to resist forced government relocation was crushed to death by a road flattening truck on the orders of a local official.

Any widespread revolt in China is likely to elicit a similar response to that witnessed during the Tiananmen Square massacre, when authorities brutally suppressed a student demonstration, killing hundreds of unarmed protesters. 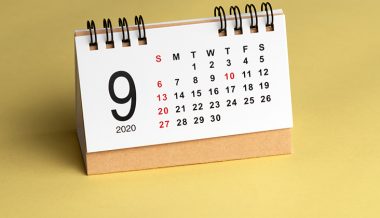 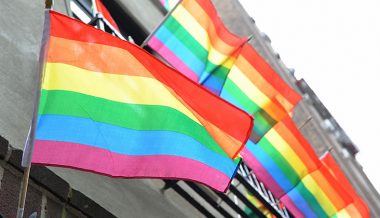