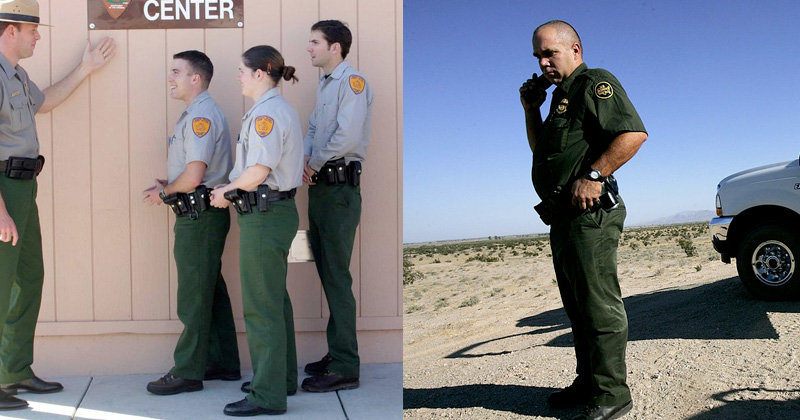 Hispanics are “threatened” by the color of National Park Ranger attire which bears resemblance to uniforms worn by US Border Patrol agents, a coalition of Latino activists and civil rights groups argued last week.

Asking President Obama for an Executive Order to address the “priorities for a more inclusive approach to conservation of our public land,” the Hispanic Access Foundation Thursday recommended re-examining the “cultural implications of existing agency uniforms, offices, signage, and other facilities.”

“The face of America is rapidly changing; yet our public lands do not reflect this demographic and ethnic diversity,” a press release from the Foundation stated.

“What we’re calling for is drastic, very scary change,” president of the Hispanic Access Foundation Maite Arce admitted at a press conference.

“One example I can give you is with the Latino community, especially among the border states, but even nationwide, just the simple color of the uniforms that rangers wear,” Arce said.

“It’s such a shame that something as simple as the uniform and its similarity to the border patrols’ uniform – in the coloring – could be very threatening to certain segments of the Latino population. So a discussion about that is going to be really tough.” 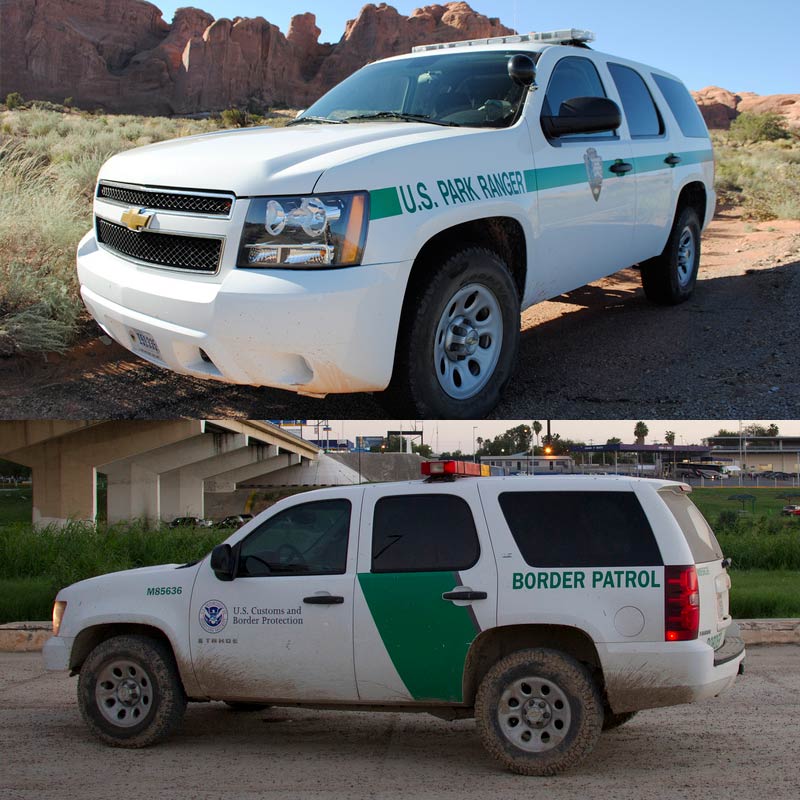 The group further asked the president to consider changing names of sites which may connotate a “cultural bias.”

“Review names of sites throughout system for cultural bias. Some may require comprehensive name changes to reflect a broader and more inclusive history.”