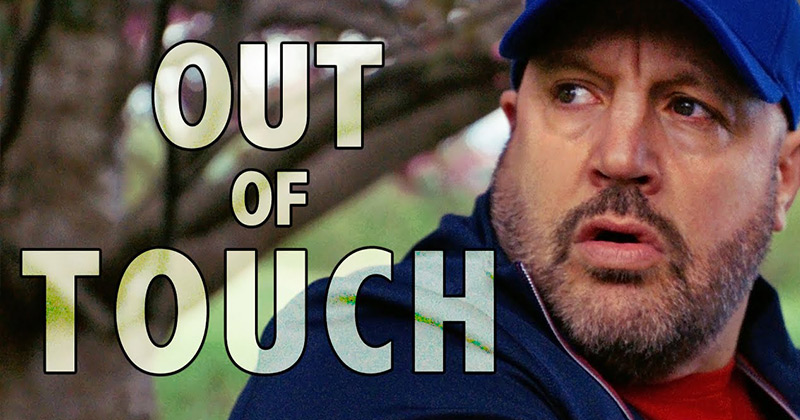 The “King of Queens” actor’s video, titled, “Out of Touch,” begins with James and another man running away from police and barking dogs.

Soon, the man running with James is caught by law enforcement and a flashlight shines on James’ face while someone screams from a helicopter, “Freeze! Put your hands on your head.”

Next, the words “Six Hours Earlier” appear on the screen and the manhunt is explained.

The two men are seen greeting each other at a park and shaking hands when a masked individual phones the police, saying, “I’ve got a couple of handshakers in front of me.”

At this point, two women approach with their phones in-hand to film the handshake and Kevin James tells his friend, “Run.”

The short comedy is intended to make fun of Americans who are too eager to tattle on their neighbors for minor infractions of recently introduced coronavirus orders.

These nosey narcs have been dubbed “Karens” by internet culture.