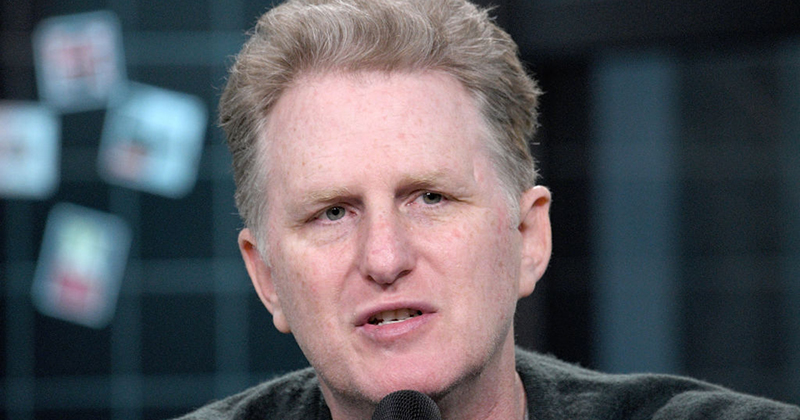 Actor Michael Rapaport just crossed the line once again this weekend when he shared a meme that attacks President Donald Trump and his wife Melania in the worst way possible.

The meme he shared accuses President Trump of being a “con man” and Melania of being a “hooker.”

“NEVER FORGET,” Rapaport captioned the image, which is a photo of Trump and Melania along with the caption, “Just a reminder, a con man and a hooker are running America.”

Of course, Rapaport did not provide any evidence of fraudulent activity from Trump and he gave no proof of Melania being a sex worker.

This is far from the first time Rapaport has crossed the line when attacking the Trump family. Last month, he accused the First Lady of being a “dumb animal” simply because she had urged people to follow the guidelines of washing their hands amidst the coronavirus pandemic.

“Look at this DUMB FKC!!! She thinks this is SEXXXY TIME? Dumb FKC! You dumb animal @FLOTUS,” Rapaport said in a tweet that has since been deleted.  “MAGA!!!! Look at what you’ve done!!!”

Days before that, Rapaport posted a disturbing video in which he called for “little f***ing” Barron Trump, who is 14 years-old, to be exposed to coronavirus.

If a Hollywood star had attacked the Obama family in this way, he or she would have been labelled a “racist” and immediately been blacklisted by the entertainment world. Since Rapaport is a liberal attacking the Trumps, however, don’t expect him to suffer any repercussions to his career whatsoever.
It’s sad that these vile attacks on the Trump family are not only tolerated, but celebrated by the left. Their hypocrisy is truly staggering to behold.