German sports apparel maker Adidas has withdrawn its plans to sell a controversial sneaker featuring affixed rubber shackles after the company generated significant criticism when advertising the shoe on its Facebook page.

The high-top sneakers, dubbed the JS Roundhouse Mids, were expected to be released in August, according to the Adidas Originals Facebook page. “Got a sneaker game so hot you lock your kicks to your ankles?” a caption below a photo of the sneakers read.

The June 14 post prompted plenty of criticism from around the Web, with many of those commenting saying they felt the shackle invoked the painful image of slavery.

The new JS Roundhouse Mids are suitable attire for living in a Prison Planet.

A new shoe unveiled by Adidas last week has kicked off a chain reaction, as sneaker fans around the world slammed the company for creating a racist design.

The shoes, dubbed the JS Roundhouse Mids, were featured in a June 14 post on the Adidas Originals Facebook page.

The purple and orange sneakers come with a set of plastic “shackles” that strap around the ankles. 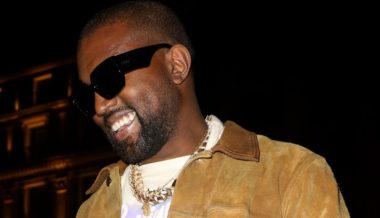