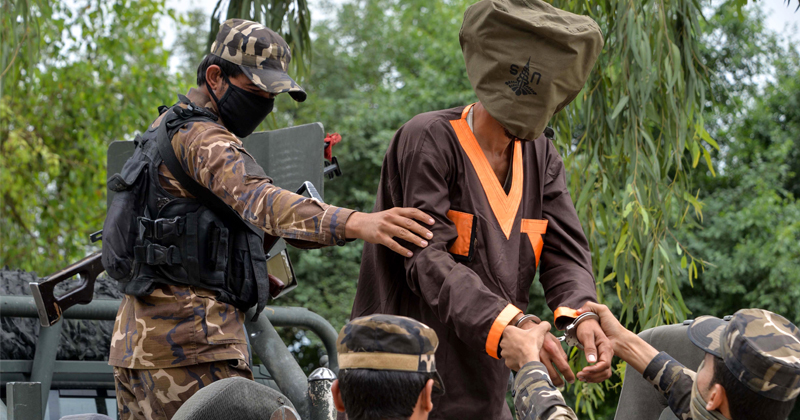 The move was part of the peace deal Washington made with the group, but official Kabul hesitated to act on it demanding guarantees.

Ghani’s spokesman, Sediq Sediqqi, took to Twitter to announce that the Afghan president “has signed the decree that would facilitate the release of the Taliban prisoners in accordance with an accepted framework for the start of negotiation between the Taliban and the Afghan government.”

President Ghani has signed the decree that would facilitate the release of the Taliban prisoners in accordance with an accepted framework for the start of negotiation between the Taliban and the afghan government. Details of the decree will be shared tomorrow.


The decree will see around 1,500 Taliban militants released from prisons across Afghanistan, a government spokesman said.

Under the agreement signed by the US and the Taliban in Qatar last month, as many as 5,000 members of the militant movement were to be released by March 10 to pave way to intra-Afghan talks on the future of the country.

However, Taliban attacks on the government forces continued despite the deal with Washington. Last week, around 20 Afghan soldiers and police were killed in clashes with the group, forcing the US to retaliate with an airstrike and put the fragile ceasefire at risk of a collapse.

The agreement with Taliban is expected to allow US and NATO troops to finally withdraw from Afghanistan and end an 18-year-long invasion of the country.

The American troops began their withdrawal from Afghanistan earlier on Tuesday, with the US military’s spokesman, Sonny Leggett, announcing the start of the “conditions-based reduction of forces to 8,600 over 135 days.”

There are currently around 13,000 US servicemen in Afghanistan, the majority of whom are training and advising the local troops, while some 5,000 are taking part in anti-terrorist operations.

The Taliban have promised to honor the deal, saying that they will release around 1,000 Afghan government troops as part of the swap.

Yet Ghani said a few days later that “there should be an executive guarantee so that these people will not return to violence once they are released,” prompting speculation that this may impact the deal.

Alex Jones breaks down how the Deep State is using the coronavirus panic to destroy America.