It continues a six-year expansion of the country’s drug trade and increasing its share of global opium production to more than 92%. Afghanistan’s emergence as the world’s largest supplier of opium and heroin represents a serious setback to US policy in the region.

The opium trade has soared since the 2001 overthrow of the Taliban, which had eradicated almost all of the country’s opium poppies. The proceeds from the illicit trade are helping finance a resurgent Taliban battling US and allied troops.

The Taliban earned $US200 million ($A208 million) to $US400 million last year from poppy growers and drug traffickers in areas under its control, said Antonio Maria Costa, executive director of the United Nations Office of Drugs and Crime.

He estimates that Afghan poppy farmers and drug traffickers last year earned about $US4 billion, half of the country’s national income.

The Bush Administration cited UN data suggesting that opium production will fall slightly this year in Afghanistan but acknowledged the scope of the problem.

“The drug threat in Afghanistan remains unacceptably high and requires a long-term commitment by both the Afghan Government and international donors,” said Susan Pittman, of the State Department’s Bureau of International Narcotics and Law Enforcement.

But the Administration also said the UN report confirmed its view that international efforts to contain the use of illicit drugs are succeeding, including in the US, where drug consumption has dropped over the past decade.

The 309-page report tracks a surge in marijuana production in Afghanistan and an increase in cocaine production in Bolivia, Peru and Colombia.

The UN noted new hubs for shipment and drug use — including Saudi Arabia, which in 2006 led the world in seizures of amphetamines. About 26 million people worldwide are addicted to drugs, the report said, and about 5% had used an illicit drug in the 12 months before the study. 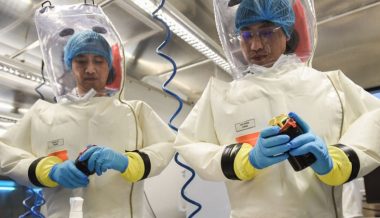 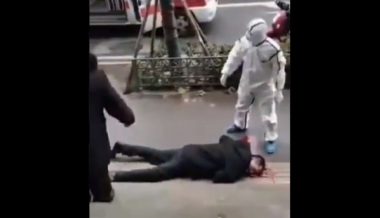