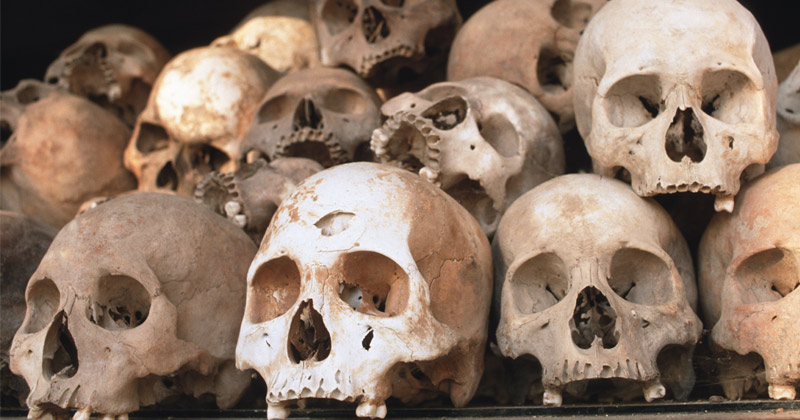 After an associate professor called him a “bedbug” on Twitter, New York Times columnist Bret Stephens wrote him a email, CCed to the professor’s boss, inviting him to “come to my home” and “call me a ‘bedbug’ to my face.”

Even more, when asked about the situation on MSNBC, Stephens said “analogizing people to insects is always wrong” and that “being analogized to insects goes back to a lot of totalitarian regimes in the past.”

Dave Karpf, an associate professor at George Washington University, called Stephens a “bedbug” in a tweet that was largely ignored and wasn’t even directed at Stephens, so it’s a mystery in itself how Stephens found the tweet.

But found it he did, and not long later Stephens sent the following email to not only Karpf, but also Karpf’s provost.

The fact that Stephens sent it to Karpf’s boss triggered an outrage on Twitter, with feminist author Jessica Valenti suggesting he “used his platform to harm someone’s reputation and employment” – and others echoed similar sentiments.

In all seriousness I want to know how the @nytimes is going to handle the fact that Bret Stephens used his platform to harm someone's reputation and employment. Wasn't Jonathan Weisman just demoted for something similar?

The outrage apparently led to MSNBC asking Stephens to talk about the situation on air, to which he said that “using dehumanizing rhetoric like ‘bedbugs’ or analogizing people to insects is always wrong” and that “we should be the people on social media that we are in real life.”

[email protected] on quitting Twitter after being called a “bedbug”:

“Analogizing people to insects is always wrong … Being analogized to insects goes back to a lot of totalitarian regimes in the past." pic.twitter.com/Iyh9PpK2HS

“I would agree with that final statement for sure, umm, is that the worst thing you’ve ever been called on social media?” The MSNBC host quipped.

“There’s a bad history of being called, being analogized to insects that goes back to a lot of totalitarian regimes in the past,” he responded. “I’ve been called worse, I wrote this guy a personal note and now it’s out there for the world to see.”

The New York Times head office in Midtown Manhattan was recently treated for a bedbug infestation, according to media reports.