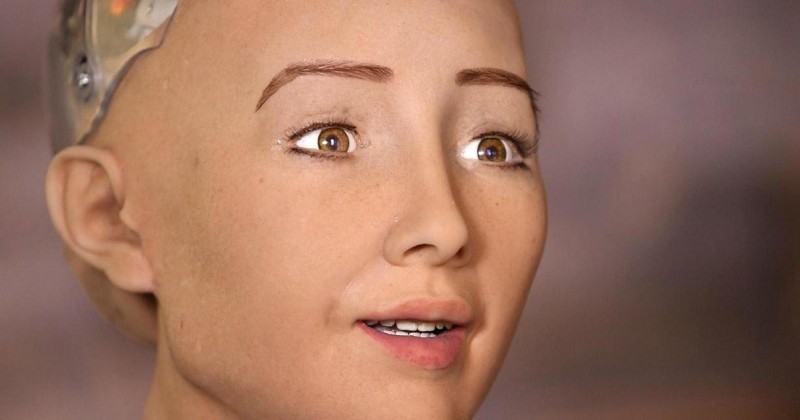 AI expert Geordie Rose says that tech developers are summoning “entities” into existence which will have the same indifference to humans as we have towards ants.

He then mentioned Elon Musk’s concerns about artificial intelligence taking over humanity, but cautioned that the word “demons” doesn’t even capture the true scope of what will happen.

The CEO of Kindred AI (worth $100 million) who currently sell the only quantum computers available, talks about how they're summoning entities that are indifferent, much like The Great Old One's in H.P Lovecraft's fiction novels

Rose then cited H.P Lovecraft’s concept of “cosmic indifference,” where the universe is occupied by entities who “don’t give a shit about you even in the slightest.”

He went on to say that “these things we’re summoning into the world right now…are more like the Lovecraftian The Great Old Ones, they’re entities that are not necessarily going to be aligned with what we want.”

Rose said that this massive transformation was happening in the background while people were distracted bickering about politics.

Alex Jones gives a closer look at robotics and how it will affect the course of humanity.

As we have exhaustively explained, the elite plans to fuse with AI to create the singularity while the masses will be left behind as a slave class or, according to some, exterminated completely.