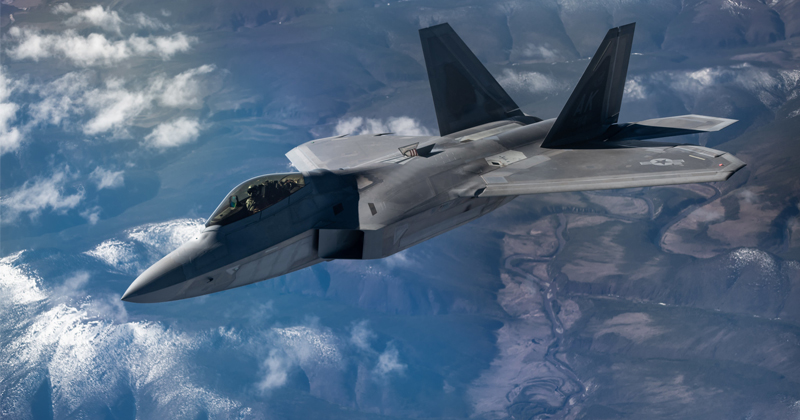 Competition has been opened up by the US Air Force for contractors to design a “loyal wingman” drone governed by the “Skyborg” artificial intelligence system.

The program hopes to yield an autonomous aircraft to accompany pilots on missions.

Announcement of the new contract solicitation was posted on the US government’s beta.sam.gov website on May 15, notifying defense contractors of the opportunity to field their proposals for the new autonomous drone.

The winners will “conduct research to develop, demonstrate, integrate and transition air vehicle, payload and autonomy technologies and systems that will provide affordable, revolutionary capabilities to the warfighter through the Skyborg program,” according to the documents.

“The intent of Skyborg is to integrate an autonomy mission system core and suite of services (developed under a separate Skyborg System Design Agent (SDA) program) with multiple low-cost air vehicle systems, each designed to perform one or more mission types,” the Air Force notes.

In other words, the drone will carry weapons into combat alongside piloted aircraft, and while it’s capable of firing them offensively, its being a drone means it could also be used as a shield for the human pilot by attracting fire to itself or even playing “bodyguard” against an incoming missile or gunfire.

The Air Force was previously testing a loyal wingman drone concept in the XQ-58 Valkyrie, built by Kratos Defense & Security Solutions but bearing a superficial similarity to Lockheed Martin’s F-22 and F-35 stealth aircraft – not in the least because it sported a similar low-visibility technology. However, the Valkyrie was seen as just one potential platform for the Skyborg AI. Air Force Magazine reported last week that Kratos as well as Boeing, General Atomics and Lockheed Martin would each be submitting their own proposals.

The Air Force has said it hopes to field the Skyborg system by the end of 2023.