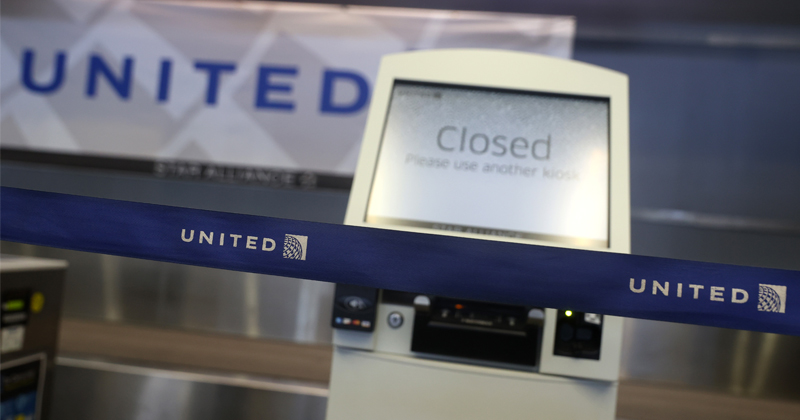 United Airlines joined American Airlines in the latest round of massive job cuts as the virus pandemic continues to batter the travel and tourism industry.

The Chicago-based carrier has over 90,000 workers and initially warned in July that 36,000 jobs were at risk of being lost as a demand crisis in air travel persisted through summer.

“The pandemic has drawn us in deeper and lasted longer than almost any expert predicted, and in an environment where travel demand is so depressed, United cannot continue with staffing levels that significantly exceed the schedule we fly,” the company memo to employees said. “Sadly, we don’t expect demand to return to anything resembling normal until there is a widely available treatment or vaccine.”

Airlines were infused with $25 billion in stimulus in March from the federal government to keep tens of thousands of workers employed through September. With the bailout funds depleted, air travel recovery that could take a couple years, and some airlines warning that if more bailout money is not seen shortly, another round of massive layoffs could be seen. President Trump has responded to the crisis earlier this week and said his adminstration will support struggling carriers.

“We’ve got four executive actions that actually the president took, we’re going to take a few others,” White House chief of staff Mark Meadows said last week. “Because if Congress is not going to work, this president is going to get to work and solve some problems. So hopefully, we can help out the airlines and keep some of those employees from being furloughed.”

In July, United’s CEO Scott Kirby said air travel won’t recover until there’s a proven vaccine for COVID-19. With no proven vaccine insight, just optimsic headlines from Trump to pump the stock market, Kirby had to defer all new aircraft deliveries due in 2022.

The latest International Air Transport Association report in mid-August suggested that passenger demand might not return to 2019 levels until 2024.

Alex Jones examines and reacts to an HBO/Axios gaslighting mind control piece on how Americans should not accept election day results and should wait until the Democrats count all their illegal ballots.