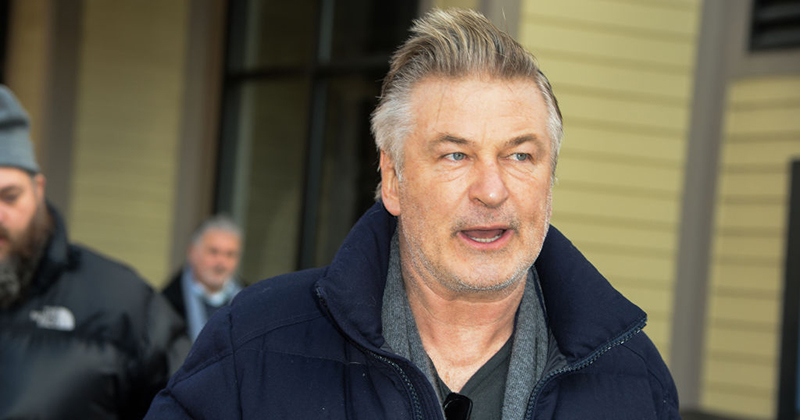 Actor Alec Baldwin is pushing a wild conspiracy theory that President Donald Trump could use armed force to stop the election in November.

The Hollywood star is basing his unfounded claim on the Department of Homeland Security’s decision to deploy federal agents in Portland, Oregon, to subdue violent rioters following weeks of urban chaos.

“The ‘police’ activity in Portland, and lack of outrage over/resistance to it tells us how Trump could stop the election in November. It’s his only hope,” Alec Baldwin wrote.

Alec Baldwin more forcefully pushed his theory in a separate tweet claiming that a military intervention is “Trump’s election strategy.” The actor pointed to an Esquire article by left-wing, anti-Trump pundit Charles P. Pierce who wrote that the federal crackdown in Portland could be a “dress rehearsal” for November.

Celebrity siblings Patricia and Rosanna Arquette added to the hysteria by claiming that federal agents are the “secret police,” using “Gestapo” tactics. Their inflammatory rhetoric is similar to that of House Majority Leader Nancy Pelosi (D-CA), who referred to law enforcement as “stormtroopers.”