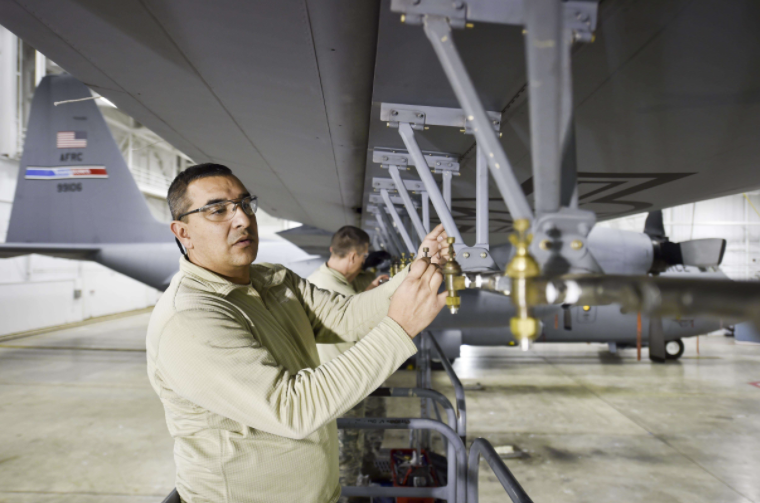 The Pentagon has just dispatched C-130H Sprayers from the Air Force Reserve’s 910th Airlift Wing residing in Youngstown, Ohio to Texas in response to Hurricane Harvey.

The aircraft are outfitted with spraying equipment tasked with ‘minimizing the impact of the brutal storm’s aftermath’.

According to the article, the specially outfitted C-130Hs can spray wide areas with various chemicals for ‘multiple applications, including dispersing oil spills, destroying invasive vegetation, and controlling insect populations’.

Because there is so much standing and heavily polluted water around Houston and other areas affected by the storm, insects populations are bound to explode, which poses a major health risk to the population of southeastern Texas and the first responders working to get the area back on its feet.

Mosquitoes that can carry and transmit malaria, west nile virus, zika, and multiple types of encephalitis will be the target of the operation.

Supposedly the C-130s will treat over six million acres of land while dispatched to the region, far more territory than in previous post-hurricane operations.

Houstonians and other surrounding areas are about to get their daily dose of chemtrails in large amounts. Each aircraft can spray 190,000 acres per day emitting chemicals into the atmosphere and ultimately ending up in living organisms.

Back in the Vietnam War, the Pentagon launched its herbicidal warfare coined Operation Ranch Hand, which sprayed Agent Orange for deforestation purposes.

According to the American Cancer Society, “there is now quite a bit of evidence about the health effects of Agent Orange” on the human body.

Some returning veterans from Vietnam began reporting skin rashes, cancer, psychological symptoms, birth defects in their children, and other health problems in the 1970’s. In 1979, a class action lawsuit was filed against major herbicide manufacturers and was settled in 1984 out of court forming Agent Orange Settlement Fund. 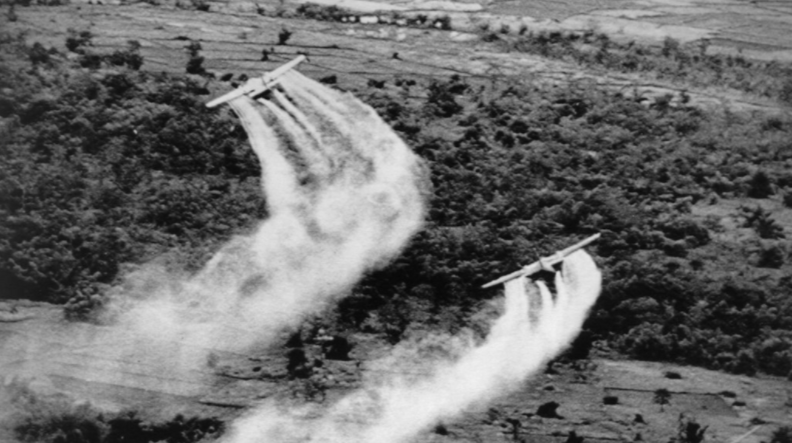 Watch the 910th Aerial Spray C-130H in action spraying insecticides into the atmosphere over Charleston..

The article ends by telling Texans don’t be alarmed if you see or hear a C-130H Sprayer flying at low altitude dumping chemicals behind it.

The lesson above dating back to Vietnam is heed the warning that the Pentagon is still willing to spray chemicals into the atmosphere with disregard to human life.