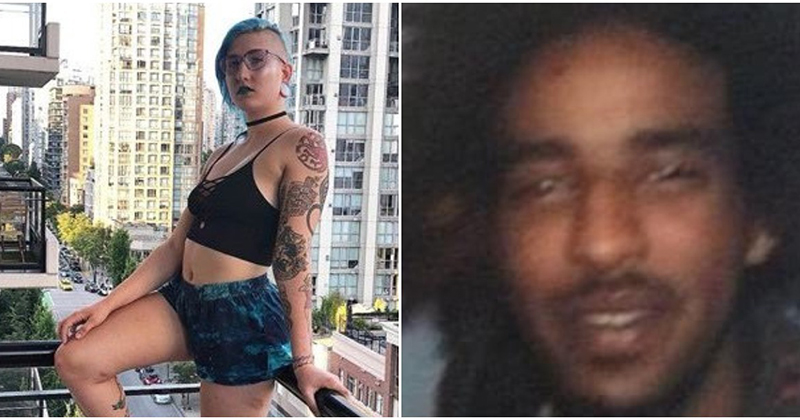 The driver of a white Jaguar who struck multiple Black Lives Matter protesters with vehicle when they blocked a highway has been revealed to be a black immigrant who came to the United States from Africa.

Two white Black Lives Matter protesters, Summer Taylor and Diaz Love, both of whom identified as non-binary, were hit by a car while they attempted to block the I-5 highway in Seattle. Taylor died from her injuries, while Love was briefly hospitalized.

The incident was quickly characterized by leftists as an instance of ‘white supremacist’ terrorism.

“Summer Taylor is the tenth person to be murdered due to whites supremacist terrorism in Seattle so far in 2020,” wrote far-left activist Cnspeckhardt.

Alex Jones breaks down the Maoist revolution plan for collapse of America hidden in the Black Lives Matter organization movement.

“This murder is reminiscent of the 2017 terrorist in Charlottesville who killed Heather Hayer with his car,” wrote Democrat congressional candidate Qasim Rashid.
“These past couple of weeks have made it very clear that those Nazis in Charlottesville achieved something: popularizing running over protesters with cars with the intention to murder,” added pansexual non-binary musician Natalie Grace Alford.

However, the assailant has since been identified as Dawit Kelete, a black migrant from the East African country of Eritrea.

Washington State Patrol Captain Ron Mead suggested that police suspect Kelete drove the wrong way on a ramp leading to the interstate highway, where the protest was taking place.

Protesters had occupied the I-5 highway for almost three weeks prior to Kelete’s decision to drive there.
USA Today reports:

Kelete’s lawyer, John Henry Browne, said the crash was a “horrible, horrible accident” and was not intentional.

“There’s absolutely nothing political about this case whatsoever,” Browne told The Associated Press. “My client is in tears. He’s very remorseful. He feels tremendous guilt.”

Kelete is originally from Eritrea and is a U.S. citizen, Browne said. He lives with his family in Seattle, and they’re very religious, he said.

After Kelete was stopped by state troopers, he agreed to take a field sobriety test for drugs and alcohol. The tests showed he was not impaired, the state patrol said.

A King County judge set an incredibly high $1.2 million bail figure for Kelete, despite the fact that charges have not yet been pressed against him. The excessive sentence appears to be intended to send a political message in favor of leftist protesters, despite the apparent contradiction with Black Lives Matter’s professed opposition to unfair sentencing of black men.