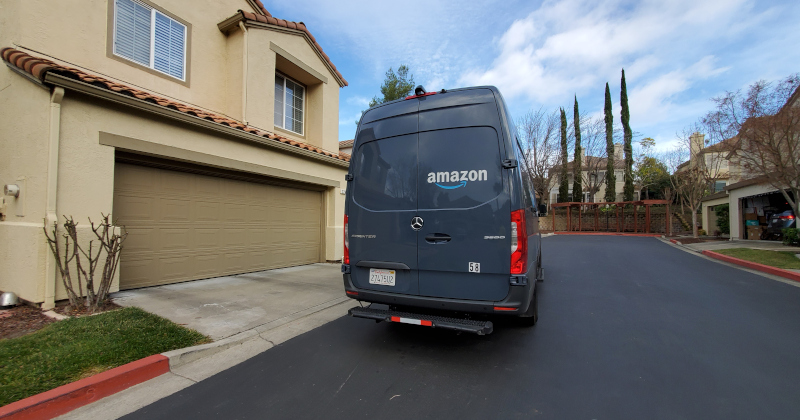 As Amazon prepares to end hazard pay for workers at its fulfillment centers across the US, the company is scaling back deliveries and recalling drivers in cities impacted by the rioting and violence breaking out across the US.

Bloomberg reported that the company is “scaling back deliveries in a small number of cities,” including Chicago, Portland and LA.

“We are monitoring the situation closely and in a handful of cities we adjusted routes or scaled back typical operations to ensure the safety of our teams,” a company spokeswoman said.

The company is also reportedly closing some of its hubs near these areas (though, to be sure, most of Amazon’s larger fulfillment centers are in more rural or suburban areas).

Amazon’s decision might be the first – but likely won’t be the last – example of how the violence will further destabilize strained supply chains, cutting off what has been an essential service for millions of Americans marooned inside their homes during the pandemic.

In Chicago and LA, Amazon delivery drivers received messages on Saturday night advising them that, “If you are currently out delivering packages, stop immediately and return home. If you have not completed your route, please return undelivered packages to the pick-up location whenever you’re able to do so.”

The company said it was “in close contact with local officials and will continue to monitor the protests,” and would only re-open delivery stations when it’s safe – meaning the longer the unrest continues, the greater the disruption will be.

It’s important to remember that millions of Americans – including hundreds of thousands suffering from disabilities and medical conditions – rely on these delivery services. If they can’t get packages, they might not be able to receive deliveries of groceries and other essential items like medications.

Interestingly enough, the decision to delay deliveries in some of America’s largest cities will almost certainly create serious backlogs that Amazon warehouse workers – who have suffered from COVID-19 outbreaks and other workplace-related issues – will be forced to contend with just as the company prepares to cut off “hazard pay” for these workers on June 1, as the NYT reminds us.

“They call us essential. They call us heroes. I’m just going to say it. We are expendable,” says Courtenay Brown, an Amazon warehouse worker in Newark, when asked by the NYT about the company’s decision.

Amazon is cutting off hazard pay despite the fact that COVID-19 outbreaks in some of its facilities remain on going. Now that drivers and some workers are facing new potential dangers, will the company reconsider this decision and decide to extend these badly needed benefits?