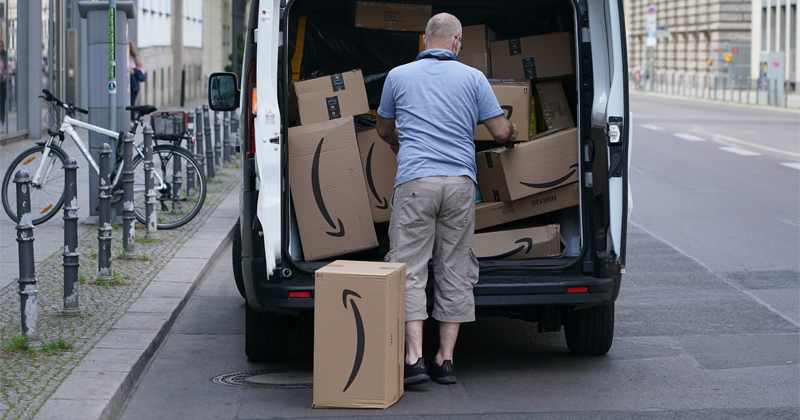 As the White House considers the possibility of banning TikTok from the US over mounting fears that the app is being used as a tool of the Chinese government – just check out this WSJ story for more on that – to spy on the American people, Amazon has reportedly ordered employees to delete the app from company phones.

To be clear, the New York Times report clarified that the company has asked employees to delete the app from personal phones that they use for company business.

In the email, which was obtained by The New York Times, Amazon officials said that employees must delete the app from any devices that “access Amazon email.” Employees had to remove the app by Friday to remain able to obtain mobile access to their Amazon email, the note said. Amazon workers are still allowed to view TikTok from their laptop browser, the company added.

Amazon and TikTok did not immediately respond to requests for comment.

TikTok, which has been popular with young audiences in the United States, is owned by the Chinese tech company ByteDance. It has been under scrutiny in Washington for security reasons because of its ownership. Mike Pompeo, the Secretary of State, said on Monday that the Trump administration was considering blocking some Chinese apps, which he has called a threat to national security.