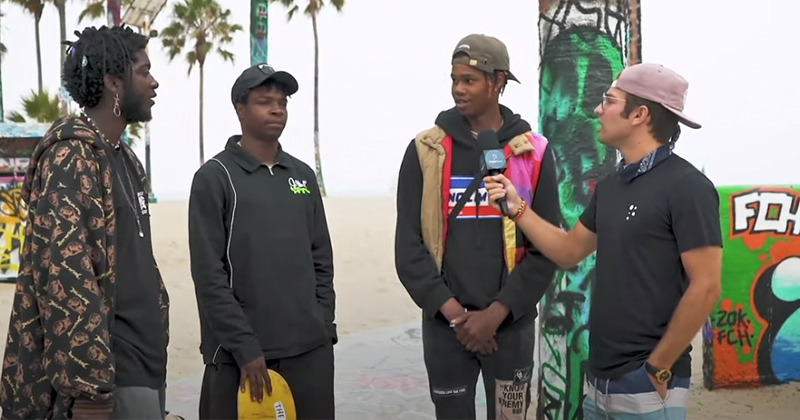 A video released by PragerU on Wednesday shows Will Witt talking with three young black men about the BLM movement, police shootings and more.

All three young men guessed there were over 1,000 cases of cops killing unarmed black men, but under 20 white men killed.

They were shocked to learn only nine unarmed black men were killed by police in 2019 while 16 unarmed white men died.

The boys were also surprised that a Harvard study concluded there was no racial bias regarding 2019 police shootings.

Another study Witt cited showed cops are 18-times more likely to be killed than an unarmed black man is to be killed by police.

The young men were overall receptive of the new information presented to them and called for unity among all races.

All three admitted they learned something new from the conversation and agreed that having discussions with people who hold different points of view is important.