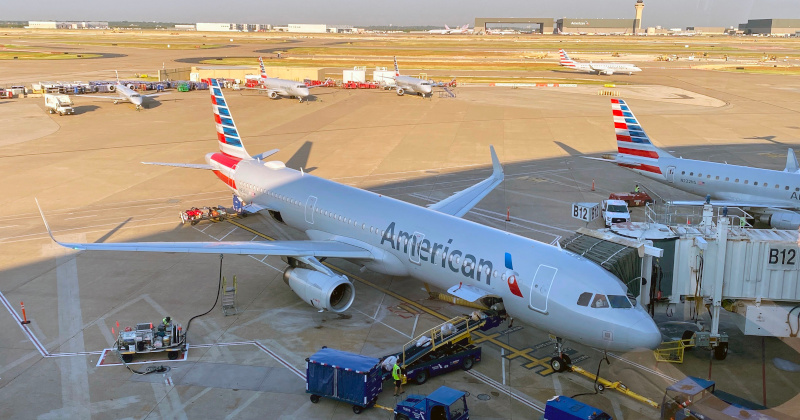 American Airlines will lay off another 19,000 employees on 1 October as a result of the pandemic-induced decline in demand, Chief Executive Doug Parker and President Robert Isom said in a letter.

“We have come to you many times throughout the pandemic, often with sobering updates on a world none of us could have imagined. Today is the hardest message we have had to share so far,” the letter, posted by CBS’s WSUA9, said on Tuesday. “Approximately 19,000 of our team members will be involuntarily furloughed or separated from the company on Oct. 1.”

This isn’t the first time American Airlines is laying off workers since the start of the coronavirus crisis. It previously furloughed 17,500 aviation union workers, including flight attendants, pilots and mechanics, and 1,500 administration and management jobs. In total, it expects to have 40,000 fewer employees in October compared with when the pandemic began, CNBC reported earlier.

The Fort Worth, Texas-based airline, which employed more than 140,000 people in March, was prohibited from laying off workers through September 30 under the terms of a $25 billion federal aid package set aside for carriers to weather the worst of the crisis, the report said.

“The only problem with the legislation is that when it was enacted in March, it was assumed that by Sept. 30, the virus would be under control and demand for air travel would have returned. That is obviously not the case. Based on current demand levels, we at American now plan to fly less than 50% of our airline in the fourth quarter, with long-haul international particularly reduced to only 25% of 2019 levels. So, as Sept. 30 approaches, we have announced reductions in service, including the complete elimination of service to certain markets in early October, and today we are announcing the related reductions in our workforce,” the executives said.

The airline will have 40,000 fewer employees on October 1 than it had before the pandemic started, the letter added.