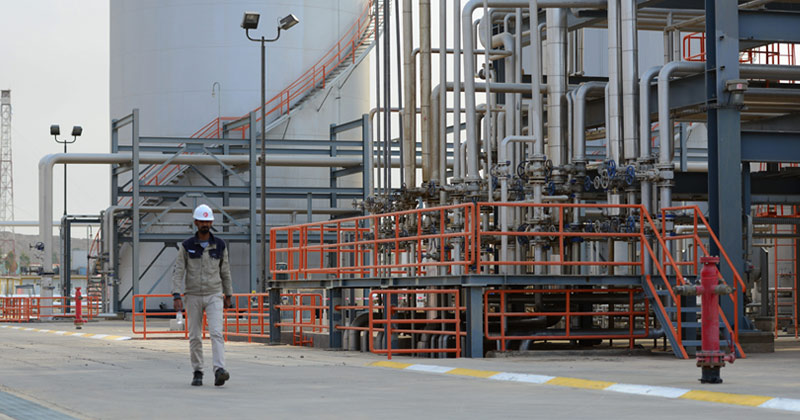 Hours after the US drone attack which killed IRGC Quds Force General Qasem Suleimani, the US State Department issued an emergency alert urging all American citizens currently in Iraq to depart the country “immediately” due to “heightened tensions” in the region.

While urging Americans to take the earliest flights out of the country, it also informed citizens they must stay away from the US Embassy in Iraq, after earlier this week the Green Zone compound was stormed by pro-Iranian protesters and the outer walls set on fire. The US Embassy in Baghdad has already suspended all public consular activities.

Some European countries have also begun issuing travel alerts for their citizens in Iraq, with the French government informing people to avoid any public or large gatherings, and to stay “prudent and discreet” while also avoiding taking photographs in public venues.

Additionally, foreign oil workers have begun departing Iraq, with Iraq’s Oil Ministry confirming early Friday that “a number of employees with US citizenship” working for oil companies in the south are readying to depart the country “in response to the request of their government.”

“The ministry asserts that the conditions are normal in oil fields throughout Iraq. Production and export were not affected,” the statement added, underscoring that the request for Americans to evacuate oil fields did not come from Baghdad authorities, but from Washington.

And more broadly, the State Department had already updated its travel advisory in the wake of Tuesday’s embassy protests.

Its updated advisory for the region reads, “Numerous terrorist and insurgent groups are active in Iraq and regularly attack both Iraqi security forces and civilians,” according to the posting.

In this high energy breakdown, Alex Jones exposes the true motives of Trump’s surgical strike that took out Qassem Soleimani and what it means for the future of America and the Middle East.