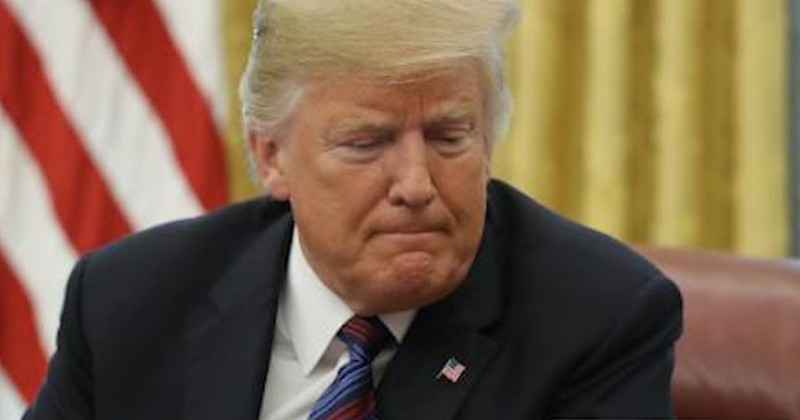 If the sentiments of several people interviewed by the New York Times are anything to go by, Americans are already getting bored of the impeachment hearings.

However, in an article entitled ‘No One Believes Anything’: Voters Worn Out by a Fog of Political News’, the NY Times talked to Americans about how they viewed the spectacle and they didn’t come across as very enthusiastic.

“In upstate New York, Travis Trudell got an alert on his phone Wednesday morning telling him the impeachment hearings had started. He turned on Disney Plus instead,” states the article.

A resident of Wisconsin, Jerre Corrigan, said she had “never considered watching” the hearings.

Meanwhile, In Idaho computer programmer Russell Memory said he would “catch up in a few weeks when the hearings were over.”

Corrigan said that the media’s relentless anti-Trump narrative has created a kind of ‘Orange Man Bad’ fatigue amongst voters.

“It’s harder now — they want to grab you with those headlines,” she said. “Trump did this, Trump did that. You have to go in and really research it. And I don’t think a lot of people do that.”

The responses indicate that Americans are aware of the overwhelmingly likely outcome that Trump will not be impeached and that the hearings are just another attempt by Democrats to keep a cloud hovering over the president as we get closer to 2020.