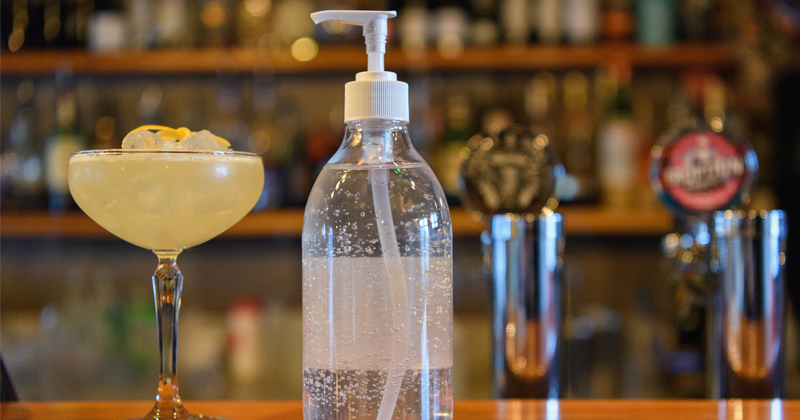 US health officials are still having to verbalize what most would think is only too obvious: don’t drink hand sanitizer.

During the past two summer months as lockdowns have endured in a number of states, and as large states like Texas and Arizona saw a severe coronavirus resurgence, health officials with the Centers for Disease Control and Prevention (CD) said this week four people have died from consuming hand sanitizers.

At least 15 adults had also been poisoned in Arizona and New Mexico after ingesting it, with some continuing to have vision problems and other devastating lingering effects.

Of note is that in all cases of fatalities, the hand sanitizers contained methanol, or wood alcohol, which is a dangerous substitute for the legitimate germ-killing ingredient of ethyl alcohol. Methanol is actually a key ingredient in antifreeze.

Somehow they thought this was an extra precaution toward disinfecting themselves, apparently.

Last week the US Food and Drug Administration greatly expanded its list of potentially harmful and dangerous hand sanitizers, which is at a whopping 100+.


Warnings first surfaced in June, at which point less than a dozen were named. This after an explosion of new, cheap sanitizers hit the market following an initial run on alcohol-based sanitizing cleaning products in March, when coronavirus lockdowns took effect.

Initially the FDA’s warnings were focused on products that are potentially toxic when absorbed through the skin, given some contained methanol.

This makes the sanitizers deadly if swallowed as well, as is tragically being demonstrated in the case of some people actually consuming the products.