Americans who represent the over 77% of US citizens who oppose driver licenses for illegal aliens are converging on New Mexico by phone today. This effort is to support Republican Governor Susana Martinez and the ground swell of New Mexico residents who are fighting to stop illegal immigrants from receiving state sanctioned licenses.

Americans for Legal Immigration PAC, America’s most prominent political action committee fighting illegal immigration, has asked for volunteers across the US to contact New Mexico lawmakers to lobby on behalf of Governor Martinez and the American majority opposing licenses for illegal immigrants.

“Everyone knows that New Mexico is one of the last hold outs still giving licenses to illegal aliens despite the fact that almost every other state has stopped doing that due to public pressure,” said William Gheen president of ALIPAC. “We want our national supporters to help those loyal American citizens on the ground in New Mexico who are fighting to stop the illegal immigrant invasion of America.”

Thousands of calls, e-mails, and faxes are flowing into the New Mexico legislature from Americans in all 50 states who are fed up with illegal aliens traveling to New Mexico from across the nation to get the driver licenses they need to facilitate their unlawful presence in America. ALIPAC’s direct activist network is over 40,000 strong and the group appears in the national media on a regular basis including an appearances on CBS Nightly News and FOX to discuss immigration and license issues.

Activists hope that more secure licenses in New Mexico will increase security for all Americans while increasing pressure on illegal immigrants to leave the United States on their own accord.

“Since 9/11, American states have slowly responded to massive public pressure to cut off licenses for illegal immigrants,” said William Gheen. “While Governor Martinez is representing the vast majority of her constituents, it is clear that we have some lawmakers in the New Mexico legislature who support the illegal alien invaders over the American citizens they are supposed to represent. Let’s hope we can persuade them to do their jobs correctly.”

The Albuquerque Journal reports (Nov. 12, 2011) that police have arrested a growing number of suspected undocumented immigrants who have traveled from as far as China to fraudulently obtain New Mexico licenses.

An Albuquerque Journal poll found that 67% of New Mexico’s residents oppose licenses for illegal aliens despite the presence of a large volume of illegal immigrants in the state.

To join the effort, or gain more information about ALIPAC’s efforts to stop licenses for illegal immigrants in New Mexico or to schedule interviews please visit www.ALIPAC.us 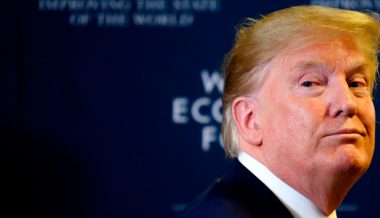 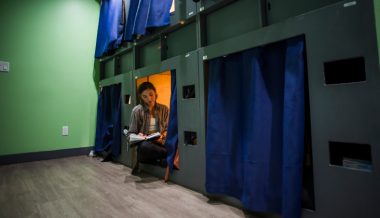