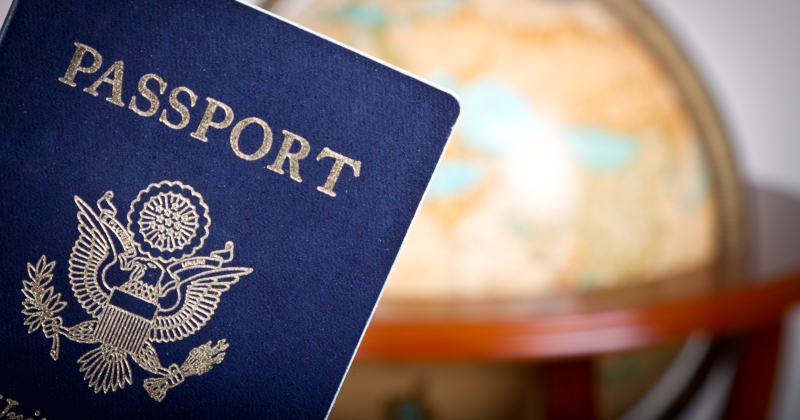 Americans are ditching their US citizenship in droves thanks to an unbearable political atmosphere and the ongoing Covid-19 crisis, new research shows, indicating that both residents and expats are cutting ties in record numbers.

More than 5,800 Americans renounced their citizenship in the first half of 2020, according to a report by Bambridge Accountants New York, a firm that specializes in US expat tax compliance, a dramatic 1,210-percent spike compared to the last six months of 2019.

“There has been a huge turnaround during coronavirus of US expats renouncing [citizenship], where the figures have been in steep decline since 2017,” said Alistair Bambridge, a partner at the New York-based accounting firm, pointing to a contentious political landscape, the coronavirus pandemic, and onerous tax regulations.

“The huge increase in US expats renouncing [citizenship], from our experience, is [due to the fact] that the current pandemic has allowed individuals the time to review their ties to the US and decide that the current political climate and annual US tax reporting is just too much to bear.”

The number of Americans who gave up their citizenship in the first six months of 2020 was more than double the figure for all of 2019, in which a mere 2,072 citizens cut ties to the US. The recent wave of renunciations has made the first quarter of 2020 the highest on record, the firm said, with 2020’s second quarter taking the number-two spot.

The surge in those abandoning their citizenship – particularly among the estimated nine million Americans living abroad – has been especially driven by ever-more burdensome tax rules, Bambridge went on, noting that “for many Americans this intrusion is too complicated, and they make the serious step of renouncing their citizenship,” despite a mandatory $2,350 government fee for doing so.

Even as an unprecedented number of Americans leave their citizenship behind, new immigrants are seeing a major spike in application fees, some of which rocketed by more than 80 percent earlier this month, according to a release from the US Citizenship and Immigration Services (UCIS).

Under the revised fee, new applicants will pay some $520 more than before, erecting a larger financial barrier for new arrivals, for whom a number of fee waivers were also recently eliminated. The UCIS, which relies on such fees to cover its operating costs, argues that the increases are needed to make up for budget shortfalls, having already requested a $1.2 billion bailout from Congress to fill the gap.