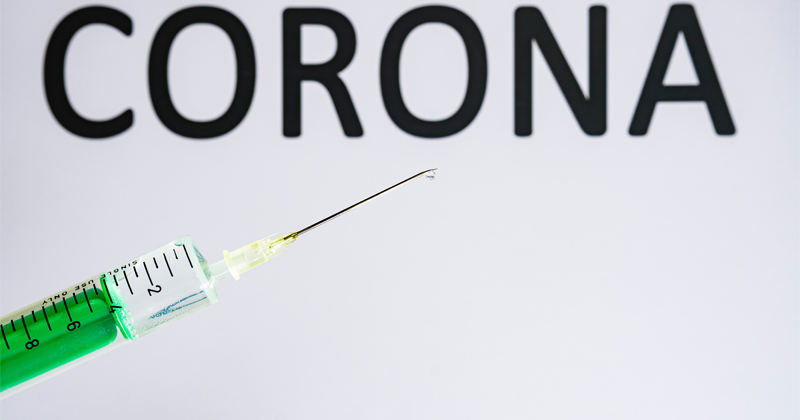 After ignoring adverse reactions to vaccines for decades, mainstream media will likely highly publicized reactions to the rushed coronavirus vaccine, but only for political gain.

The narrative is already starting.

Vanity fair published a piece in late May that stated “Trump’s vaccine is dangerous and likely to fail“, quoting experts that state an obvious fact: A vaccine cannot be made safely in such a short time.

“Instead of working together to craft and implement a global strategy, a growing number of countries are taking a “my nation first” approach to developing and distributing potential vaccines or other pharmaceutical treatments.”

After Trump cut ties with the World Health Organization, Bill Gates and the WHO expressed “disappointment” in the United States, saying that they will continue to work with Gates to develop a vaccine for Coronavirus.

The Gates-funded vaccine will be pushed in the aftermath of hyped negative reactions.

Gates has invested millions into a mass vaccine production project around the world to counter “vaccine nationalism”. Bloomberg reports:

“Gates is focusing on the most promising vaccine candidates, committing funds to help ensure production capacity is ready even before any have proven to work. The Bill & Melinda Gates Foundation is also helping purchase potential shots for low-income countries with $100 million for an effort led by nonprofit Gavi, the Vaccine Alliance.”

Americans must be vigilant and aware of the next globalist narrative. It is coming soon.