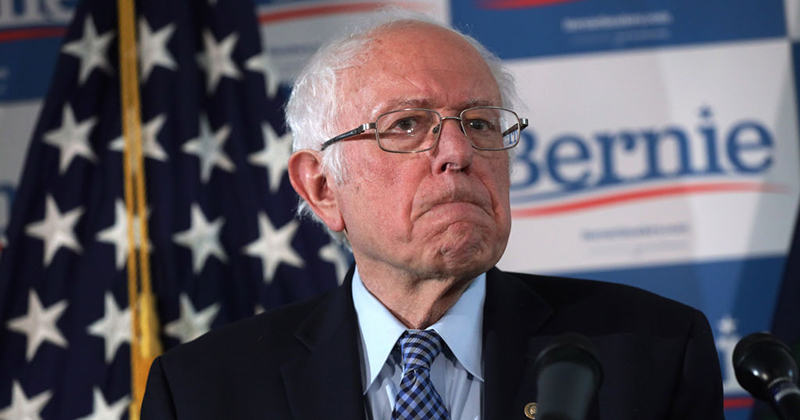 The Democrats’ sudden discovery of 77-year-old éminence grise Joe Biden has the electric feeling of Republicans settling on George H.W. Bush in 1992. (The Iowa Republican Party actually canceled the caucuses that year so as not to embarrass President Bush.)

It’s Democrats convincing themselves in 2004 that John Kerry was the “safe” choice.

This is good news for Trump. Bernie Sanders is his greatest nightmare.

Stewart Rhodes and John Siemens joins Alex Jones in studio to break down the plan to remove Trump from office using the coronavirus pandemic as blame.

What made both Trump and Sanders unique in their respective primaries was their voluble opposition to Wall Street, war, and immigration. I’m beginning to suspect that Americans hate Wall Street, hate war, and hate mass, low-wage immigration.

I take no position on these preferences. I am simply stating facts.

Recall that, in 2016, Trump and Sanders were the only presidential candidates opposed to the mass importation of low-wage workers immiserating our working class.