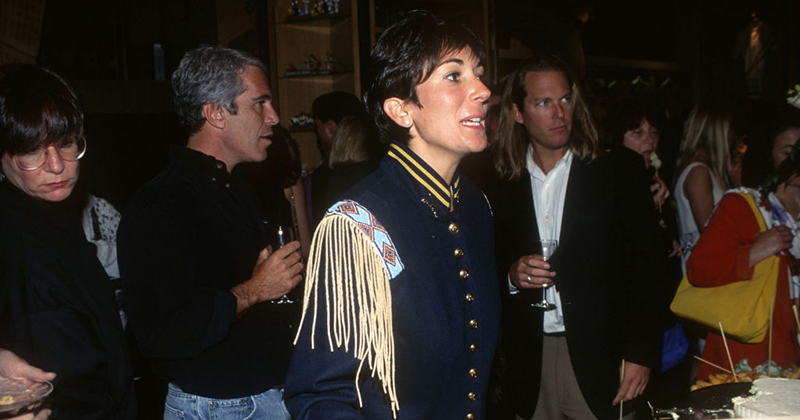 An anonymous woman has accused Ghislaine Maxwell of raping her 20 to 30 times when she was a young girl and says the British socialite is ‘just as evil’ as Jeffrey Epstein, whose baby she claims she was forced to abort.

In an interview with Fox News, the woman – whose identity was protected – called Maxwell a ‘rapist’ and said she was willing to testify in court that she sexually abused her.

Maxwell was arrested on Thursday in New Hampshire and is currently being held without bail in county jail.

None of the victims in the indictment have been named.

Prosecutors are asking more women who believe they have been the victim of Epstein or Maxwell to come forward.

It’s unclear if this new accuser has spoken to prosecutors.

She said the abuse began in 1991, when she was 14, and that it continued until she became pregnant, aged 16, with Epstein’s baby.

‘She raped me. I would say it’s more than 20 or 30 times. She is a rapist. She destroyed what was supposed to be the best years of my life, being a teenager, being a cheerleader.

‘She is just as evil as Jeffrey Epstein, as everybody is painted him to be. Miss Maxwell was his business partner in this. She did this to many girls,’ she said.