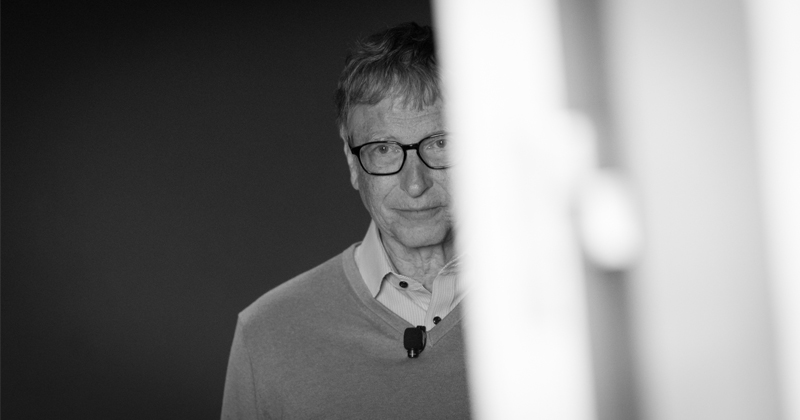 One day after revelations that the Gates/Fauci Moderna vaccine caused severe illnesses in 20% of high-dose recipients, Bill Gates got devastating news about his other “warp-speed” COVAX bet.

The Oxford Vaccine Group (OVG) spike-protein vaccine was on an even faster track than Moderna. In May, Melinda Gates predicted it would be jab-ready by years’ end. Oxford and UK officials promised 30 million doses by September.

The OVG is politically wired. Lead developer Andrew Pollard juggles scandalous conflicts that allow him to license, register, and mandate his own untested vaccines to the masses. Pollard is Senior Advisor to Britain’s MRHA Panel which licenses vaccines, chairs Britain’s JVCI committee that mandates them, and advises the European Medicine Agency (EMA). He takes payments from virtually all the big vaccine makers.  In 2014, Pollard developed GlaxoSmithKline’s notorious Bexsero meningitis vaccine, and then mandated it to children despite significant safety signals for Kawasaki Disease and the rarity of meningococcal B infections. The package insert says Bexsero may cause Kawasaki disease in as many as one out of every 1000 children based on reports in the clinical trials.

Pollard used his power and deceitful puffery about the monkey trial to bulldoze his COVID vaccine into human trials. He shunned inert placebo tests and restricted safety studies to three weeks to hide long-term injuries.

Forbes reported on May 21 that the U.S. Biomedical Advanced Research and Development Authority (BARDA) has given $1 billion to Astra Zeneca in partnership with Oxford for a rushed rollout of the vaccine in September.

In an update on May 22, the Oxford researchers revealed that “1,000 immunisations have been completed” and that next study will enroll “up to 10,260 adults and children and will involve a number of partner institutions across the country.”

Pollard is steaming ahead with his ineffective vaccine. But a vaccine that hides symptoms and allows transmission is worse than no vaccine at all.