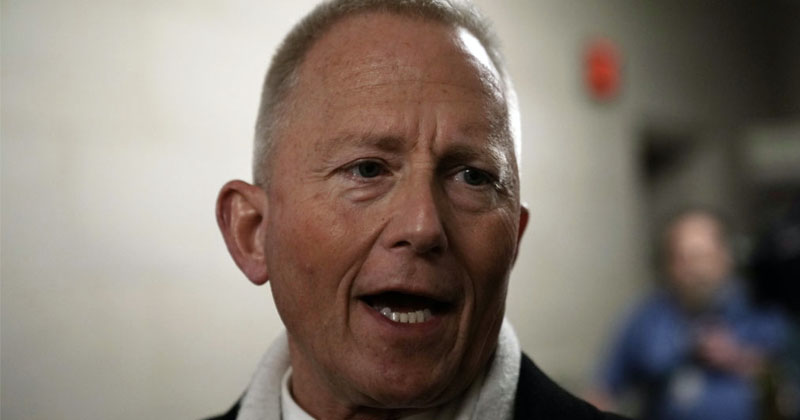 Anti-impeachment Democratic Rep. Jeff Van Drew of New York has confirmed that he will switch parties and become a Republican, following a lengthy meeting with President Trump, according to Politico.

Van Drew is one of two Democrats who voted ‘no’ on opening the impeachment inquiry in the first place, and has been a vocal opponent of the effort, according to the report.

On Saturday, Van Drew’s congressional and campaign staff were notified of the expected switch, Democratic sources tell Politico. The only question which remains is when he will make the move official given next week’s House impeachment vote expected for Wednesday.

Multiple senior Democrats tried to reach out to the New Jersey freshman on Saturday but were unsuccessful. Van Drew did not respond to calls and texts from POLITICO seeking comment.

Rumors had swirled around Capitol Hill this week that Van Drew was considering leaving the Democratic Party but he strongly denied those claims on multiple occasions. -Politico

Van Drew was elected in a heavily GOP district in southern New Jersey, flipping it blue. His win helped Democrats flip the House majority in the last election in a district that voted for Trump in 2016.