The “Women’s March on Washington” is actually an anti-Trump march by many of the same “social justice warriors” who suppressed Trump supporters on Inauguration Day.

In fact, many of the signs held by marchers are the same anti-Trump signs seen throughout the presidential campaign, which of course disproves the mainstream media’s narrative that Saturday’s march simply represents “women’s rights.” 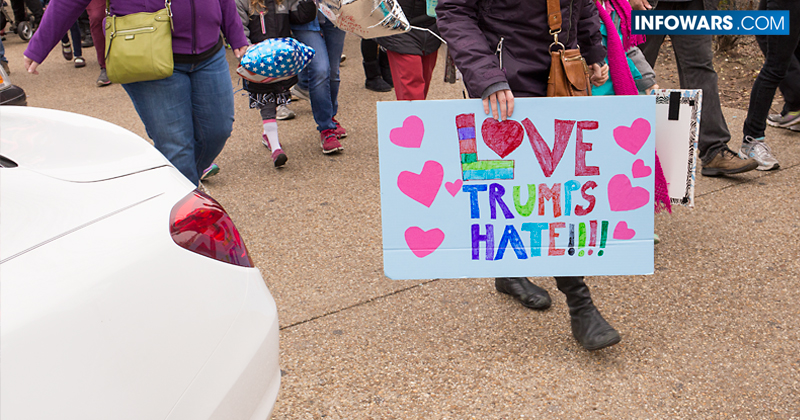 It’s a facade intended to frame Trump as a divisive president who muzzles women, even though it was actually Trump supporters who were routinely suppressed while visiting DC. 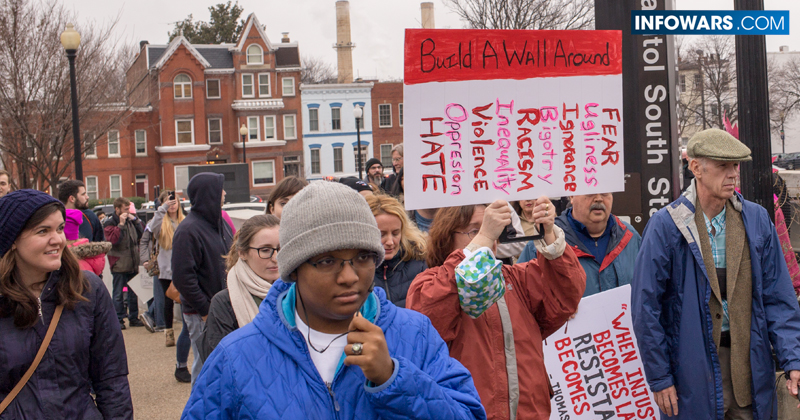 Many of them also disrupted the presidential parade and blocked access to event goers. 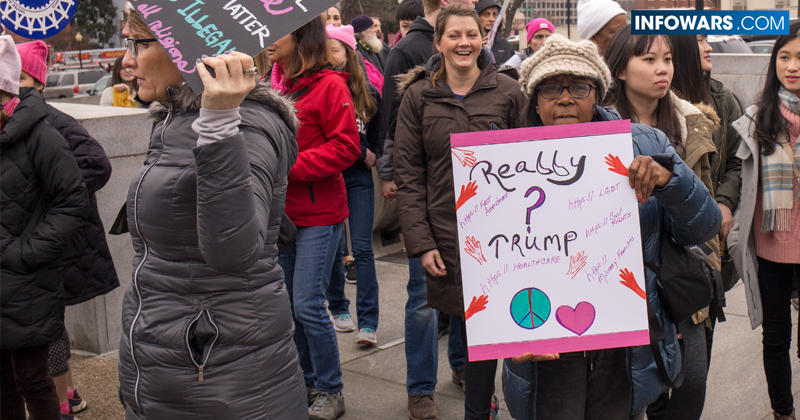 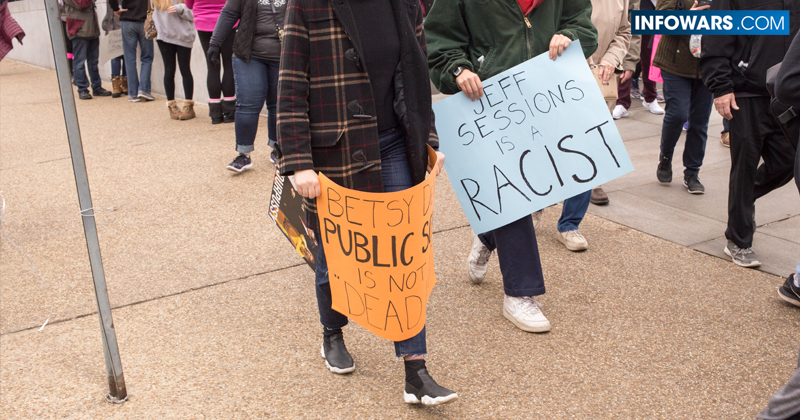 The chaos was severe enough to shut down many of the routes into DC, meaning that many Trump supporters who were staying in the suburbs were unable to make inaugural balls and other events happening the night of the inauguration.