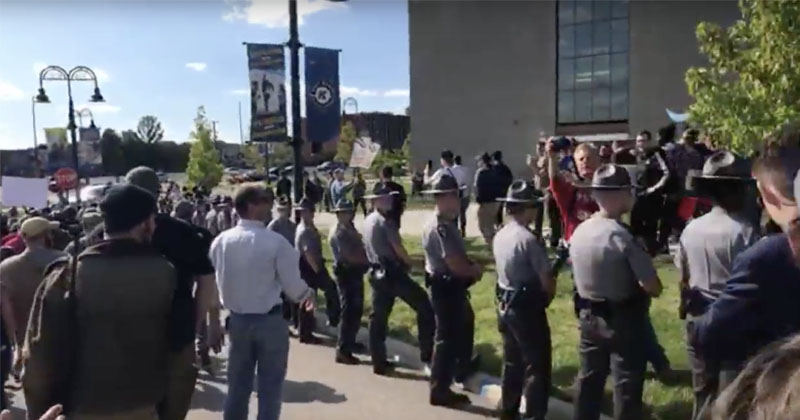 Infowars sent reporters to Kent State University in Ohio on Saturday to cover an Open Carry Event on campus, where Antifa showed up instigating violence to spark a new Charlottesville situation in an attempt to blame the violence on gun owners, but their attempts failed.

The event began with several interviews of Open Carry attendees, but the scene soon devolved into leftist-driven violence. 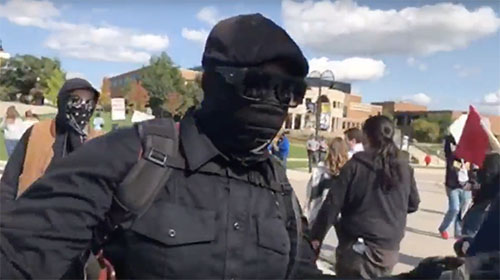 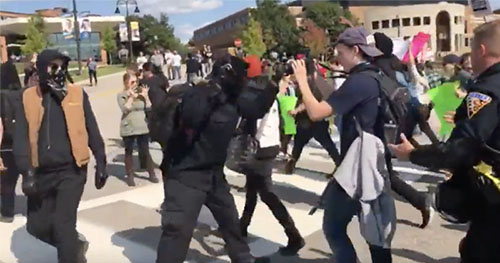 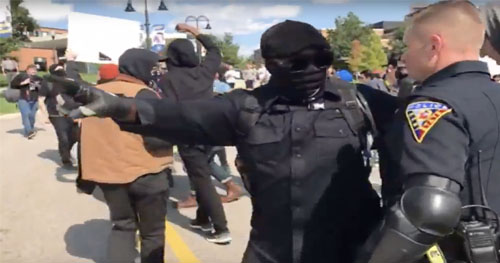 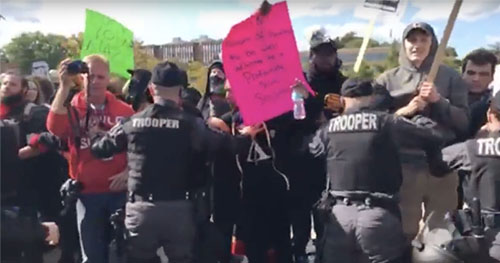 “This is getting really heated,” Millie said. “The Anti-gun protesters are literally here screaming, yelling, trying to intimidate, trying to stop the march from proceeding forward, trying to violently protest the Second Amendment.”

“They threw some kind of a fake grenade water balloon!” she added. “The police just said ‘I think a lot of people are going to get hurt.'” 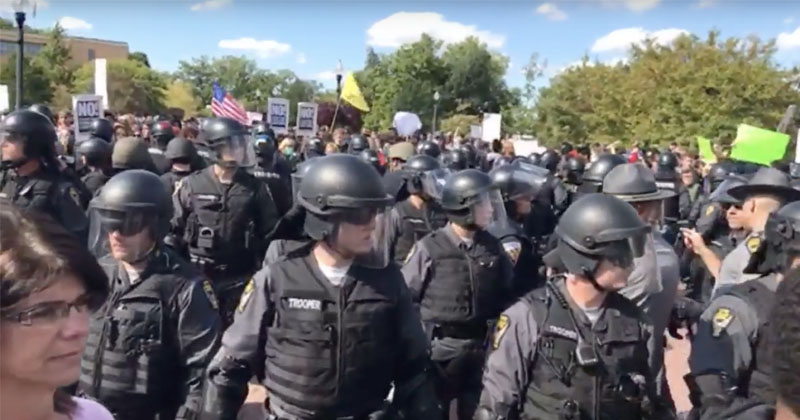 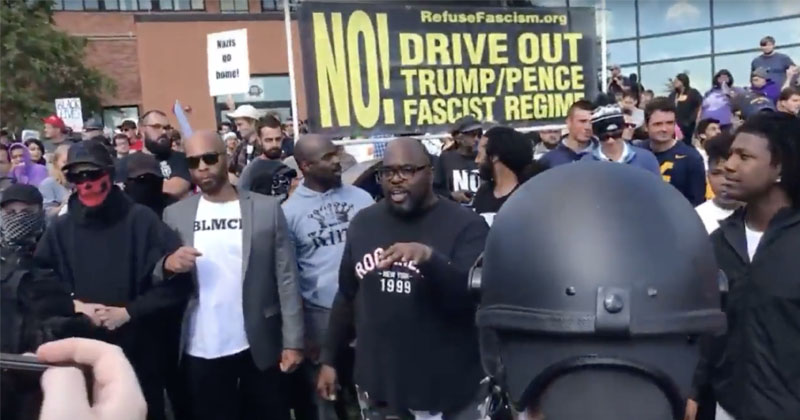 “A guy has just been arrested by the cops for most likely assaulting a police officer.”

“It’s really sad, because I think a lot of this is fueled and stoked by the media, the leftist media outlets that decided to post fake, lying, libelous articles on Kaitlyn Bennett’s Open Carry rally, trying to say this rally somehow has something to do with fascism or racism when everyone here has disavowed any of that.”

One Open Carry demonstrator said the violence would likely be blamed on Second Amendment supporters.

“How much of the hundreds of Antifa people that showed up here are literally a repeat of history from the 1970s, that being bussed-in agitators?” he asked.