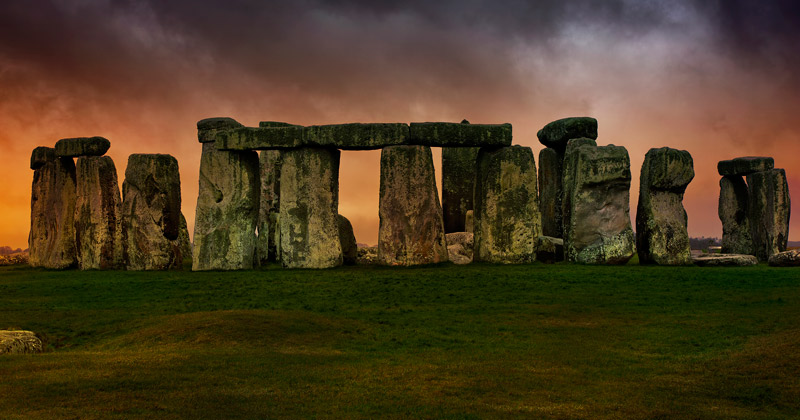 Last year, scientists from Newcastle University in the UK suggested that pig fat could have been used to move the stones to create Stonehenge.

Archaeologists may have debunked the theory that stones for the world famous Stonehenge were sent via rafts from Wales to Salisbury Plain, a study published in the Journal of Archaeological Science says.

The recent study using chemical analysis showed that the six-tonne sandstone from Stonehenge matches rocks in Abergavenny, just a few miles from the English border.

Thus the study shows that the stones could have been carried overland, debunking the theory that they were taken south to Milford Haven and put on rafts or slung between boats, paddled up the Bristol Channel and along the Bristol Avon to Salisbury Plain.

“This totally destroys the raft theory, it blows it out of the water. This is our second re-examination of the bluestones, but it is our first major finding”, Dr Rob Ixer, from University College London said.
The research comes after a neolithic structure larger than any comparable prehistoric monument in Britain dating back 4,500 years was uncovered 1.9 miles (3 km) northeast of Stonehenge, with a series of vast shafts found to have been aligned to form a circle.