Recently we are seeing accelerated puberty in young girls , alarming increase in the men with extremely low sperm counts and transgender phenomenon growing at alarming pace.Endocrinologist have found out that endocrine disruptor found in man made common chemicals like DES, dioxin, PCBs, DDT , plasticizers and in many more chemical we use daily are responsible for this unusual phenomenon.Endocrine disruptor gets locked in to your fatty tissues and they can not be excreted out of our bodies as they are insoluble in water and they get accumulated during our entire life time.

In 50s and 60s doctor prescribed a synthetic estrogen called diethylstilbestrol (DES)to pregnant women to prevent miscarriages which was later found to contain endocrine disruptors.Over five million women were effected by this drug. Miscarriages,spontaneous abortions, premature births ,birth defects of the the uterus,ovaries,immune system defects,undescended testicles , malformed sperm in boys,chronic depression and other psychiatric disorders were reported.Use of estrogen have caused breast cancer in some women.

With not much of government control over this chemical manufacturer let us follow simple precaution to save our next generation,

Educate yourself,your family and friends about endocrine disruptors.
Use organic pesticides and fertilizers.
Do not give young children soft plastic teether or toys
Buy organic food Whenever possible
Do not store fatty foods or water in plastic containers. Use glass article were ever possible.
It is better to use natural estrogen replacement for men who require hormone replacement therapy .

Endocrine Disruptors: The Body Burden in Our Babies 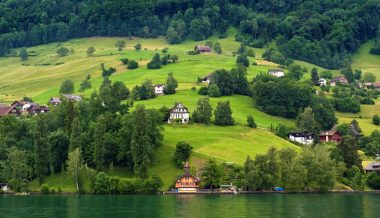 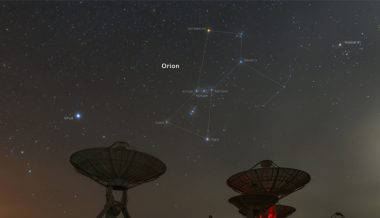