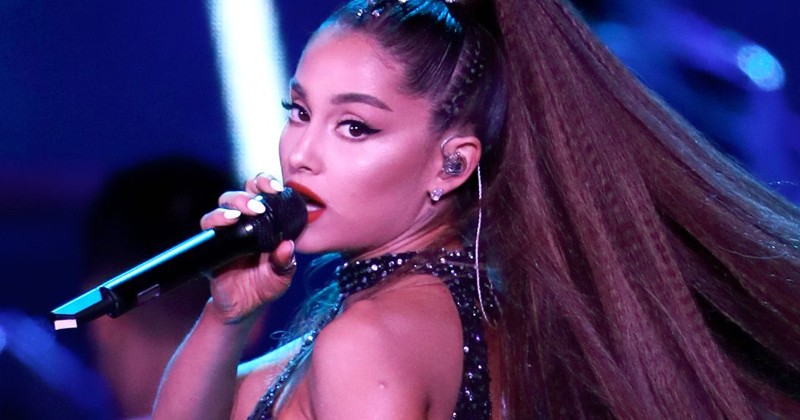 Wow, what incredibly risky opinions to hold they are.

“I would rather sell fewer records and be outspoken about what I think is some fuckery than sell more records,” said Grande.

The entire music/entertainment industry ruthlessly punishes conservatives if they dare let slip they support the president.

Being anti-Trump is the safest opinion any in that industry anyone could possibly hold. The fact that Grande thinks she is somehow engaging in dissident thought is hilarious.

What’s next? Is Ariana going to stick her neck out even further by opposing racism and sexism?

Thank God there are courageous cultural icons like her out there constantly pushing the boundaries of free thinking.