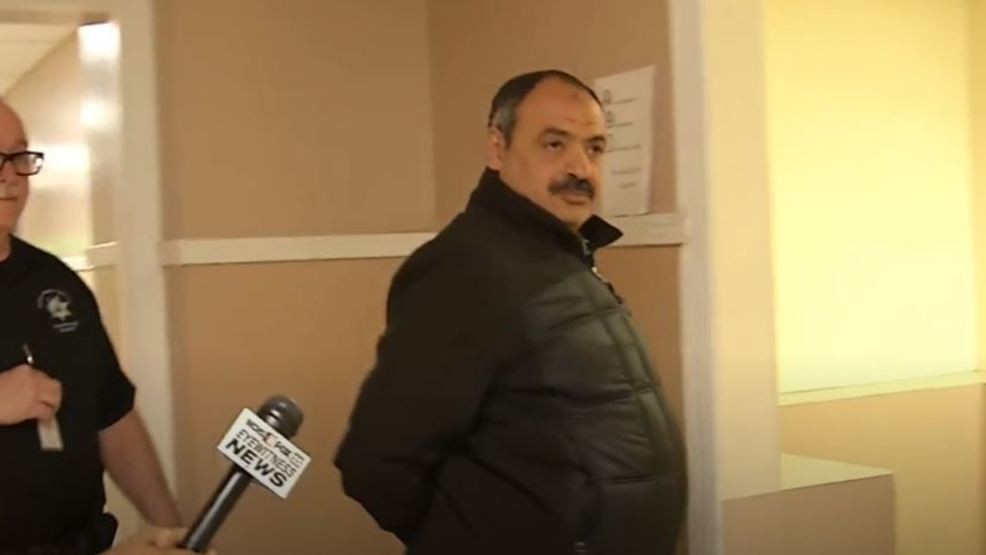 Update April 3, 6:15PM: The mom who thwarted an Egyptian man’s alleged attempt to kidnap her five-year-old daughter walked back her claims Tuesday, telling police she may have “culturally misunderstood” what Mohamed Fathy Hussein Zayan was doing to her daughter.

After reviewing footage of the incident, police again questioned the mother who “eventually told detectives that she might have misjudged the suspect’s actions, overreacted to the uninvited touching of her daughter, and misinterpreted the intentions of the male suspect.”

Zayan, who was released on a reduced bond, still possibly faces a battery charge, police say. They did not say if the mother faces charges for changing her story.

The attempted abduction charge against Zayan hasn’t been officially dropped just yet.

WSAZ also notes: “The Egyptian consulate has been in touch with authorities in West Virginia about the overall incident.”

A mom armed with a pistol reportedly saved her 5-year-old daughter from being kidnapped at a West Virginia mall Monday night. 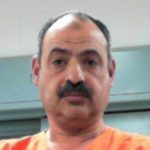 The incident happened in Old Navy at the Huntington Mall in Barboursville around 6PM as Mohamed Fathy Hussein Zayan, 54, from Alexandria, Egypt, “grabbed the child by the hair and attempted to pull her away,” reports WYMT.

“Police say the mother then pulled out a handgun and told the suspect to let go of the child. The mother told police the man then let go of the girl and ran out of the store into the mall.”

WATCH: A suspect in the alleged attempted abduction of a 5-year-old girl at the Huntington Mall appears for his arraignment in Cabell County Magistrate Court. https://t.co/7WpkrChiwl pic.twitter.com/PK49SIxxVp

Zayan was taken into custody after he was located walking near the food court.

“The woman helped police track the man down in the mall,” reports WSAZ’s Melanie Shafer.

Mom pulls a gun on man trying to drag her daughter away from her at the Huntington Mall. Daughter is safe! The woman helped police track the man down in the mall. #WSAZhttps://t.co/B6cdO4O6HG

According to WYMT, a magistrate has revoked Zayan’s passport and an Arabic language phone translator was needed during his arraignment.

His bond is set at $200,000 on a felony charge of attempted abduction, and a preliminary hearing has been set for April 8.